No Scottish Open appearance for Tiger 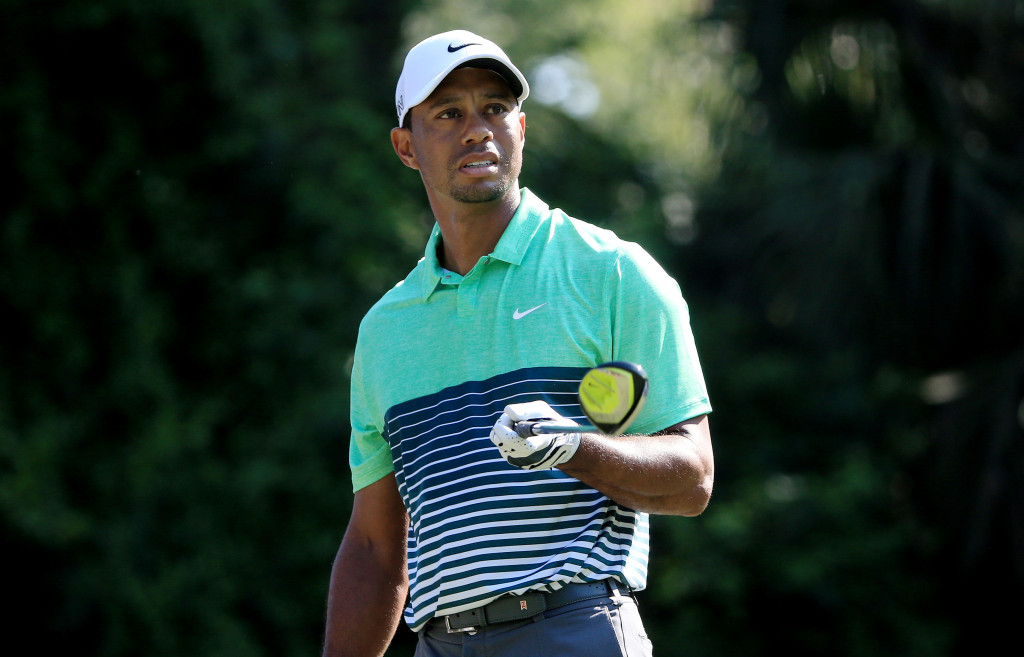 Scottish Open tournament director Peter Adams has confirmed Tiger Woods will not be among a top field of players at Gullane next month.

This year’s Scottish Open will be used my many players as a final warm-up for the Open, with the East Lothian event scheduled for just a week before the major, which begins at St Andrews on July 16.

Despite the likes of world number one Rory McIlroy, Phil Mickelson, Rickie Fowler, Ian Poulter, Luke Donald and defending champion Justin Rose all set to be in attendance, Woods will not play.

Adams remains hopeful the American will take part in the event one day.

“We have had discussions,” he told ESPN. “In fact, I was sitting next to Mark Steinberg [Tiger’s agent] at the European Tour dinner and we spoke about it.

“He did tell me that Tiger was planning to play much more golf over the summer but that, unfortunately, the Scottish Open is not in his plans. But we are talking to them all the time and maybe, in one year, that will change.”

Woods’ recent struggles have been well documented but he hit a new low in last weekend’s Memorial Tournament after a third-round 85 saw him eventually finish in last place.