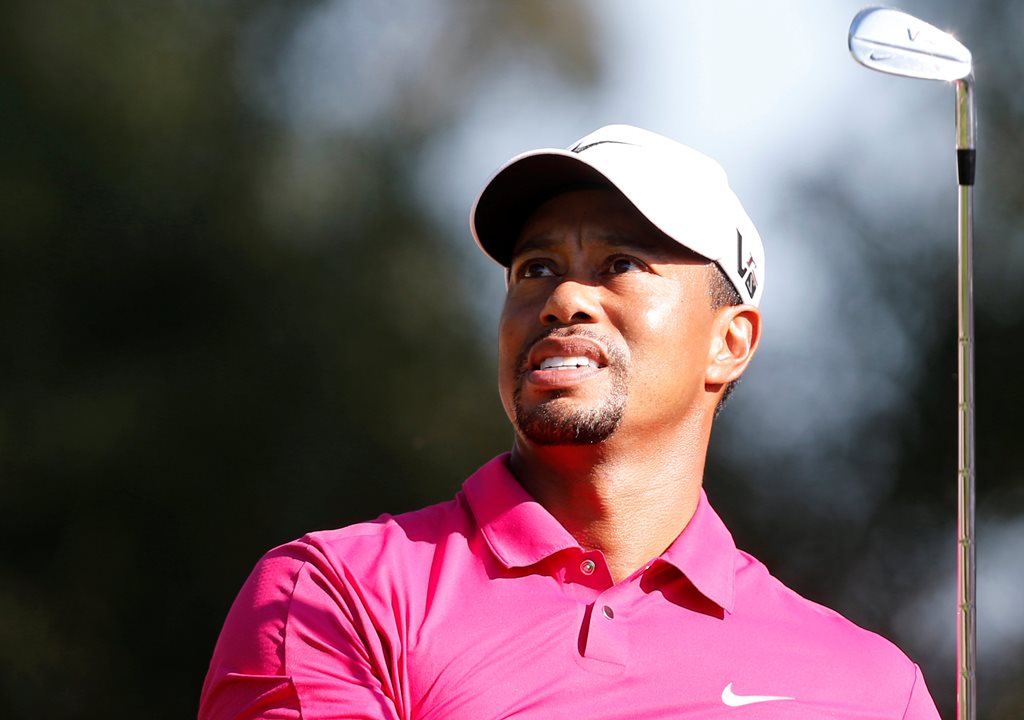 The 14-time major winner, Tiger Woods, has officially entered the US Open for the first time since 2015.

The American has submitted his entry for the second major of 2018 after a steady performance at The Masters last week.

However, he closed with a three-under 69 to finish in a tie for 32nd and will be hoping to kick on at the Shinnecock Hills. He finished in a tie for 17th, the last time the tournament was held at the historic New York course 14 years ago.

The 42-year-old will be hoping to maintain his recent form but his wait for a win goes on since his return from back fusion surgery.