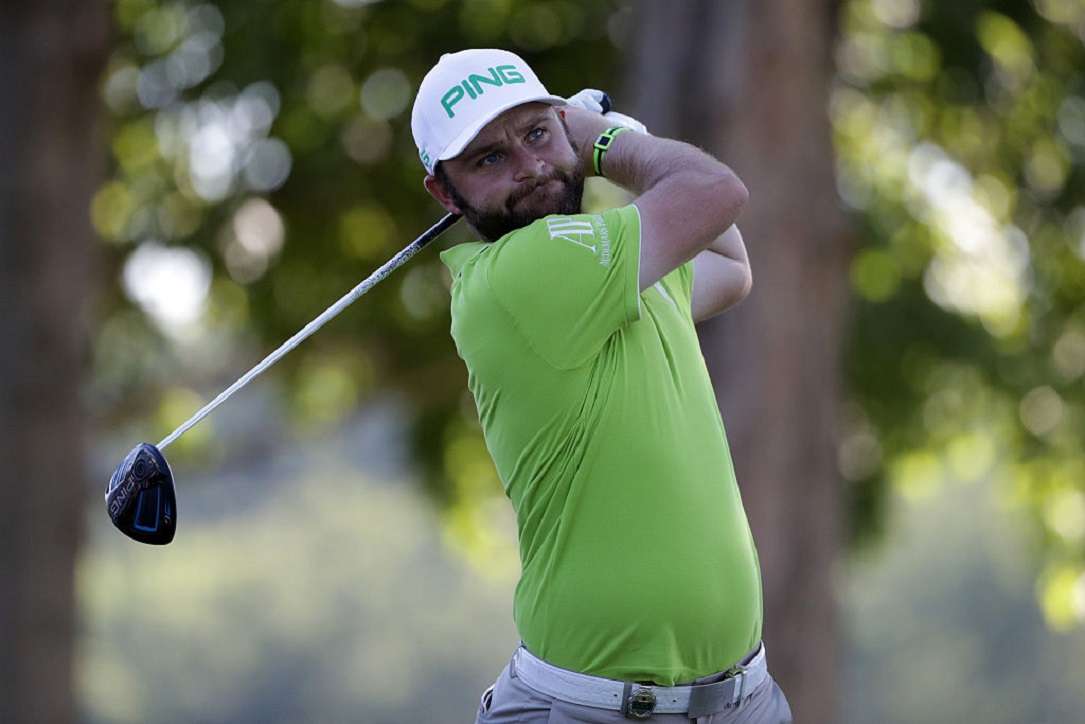 Andy Sullivan is happy to be back on the European Tour and ready to challenge for this week’s D+D REAL Czech Masters.

The 29-year-old has enjoyed a solid season to date and is in line to make his debut in the Ryder Cup later this year.

The Englishman is fifth on the European points list and, with just four places available, is relying on his position in the world points list.

Sullivan is fourth out of the five players not qualified from the European Tour on that list and is virtually assured of a place at Hazeltine.

The Nuneaton-born ace has secured three top-10 finishes this season with many more inside the top 20, while he tied for 23rd at the US Open and was joint 49th at the US PGA Championship.

And, having enjoyed a bit of a jet-setting lifestyle in recent times, the 2015 Portugal Masters champion is relived to be back close to home.

“I haven’t been in Prague for a couple of years now so it’s nice to be back to a bit of normality this week after being out in the States playing the majors,” he told the European Tour’s official website.

“I think with this event being the second last counting event for Ryder Cup points puts a massive emphasis on the week, that’s why you see so many guys out here trying to give captain Clarke as many problems as possible, and it’s also nice to be in such a beautiful city as Prague.”