‘Postman’ wants to deliver in France 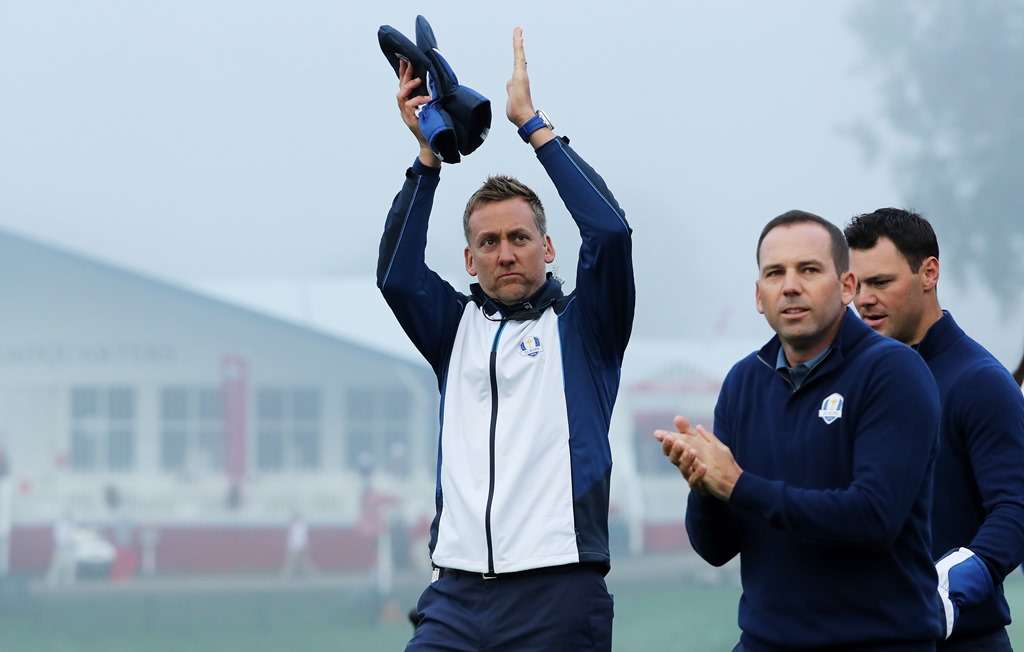 Ian Poulter is eager to play for Europe in the next Ryder Cup after injury forced him to settle for an assistants role at Hazeltine.

The 40-year-old’s name has become synonymous with the biennial event as he has played on five European teams to date, lifting the trophy four times.

Nicknamed the ‘Postman’ because he always delivers a point, the Englishman revived team Europe’s fortunes at Medinah four years ago as Jose Maria Olazabal’s dozen roared back to down the Americans in the Sunday singles.

There was no repeat of those heroics this time around as a much more organised and talented US team, led by Davis Love III, was far too good for Darren Clarke’s men and ran out winners by 17 points to 11.

Poulter was powerless to do anything about it as he had a walkie-talkie in his hand and not a golf club, but the 2008 Open Championship runner-up is determined to be part of the 12 Europeans who will seek revenge at Le Golf National in 2018.

“I’m itching (to play Ryder Cup again),” he told PA Sport. “I will see you in France in two years’ time, I promise.

“I can’t wait to get back. This has been a tough week, being on the sidelines watching, wanting to help out and contribute and you can’t. It sparks even more fire for me to come back stronger.”