Robbie Fowler shares what made him catch the Golf bug 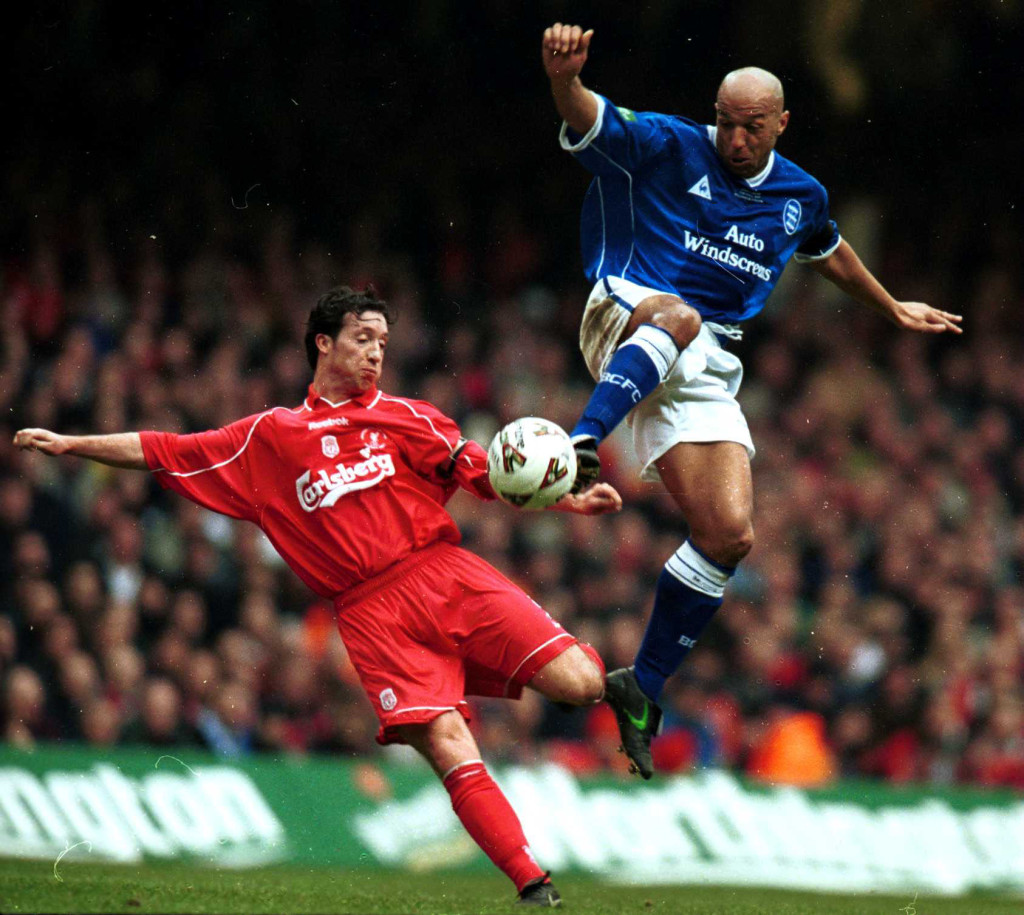 Proof, if it was needed, of Robbie Fowler’s battling qualities, can be determined with a rundown of a 20-year playing career which encompassed the far reaches of the globe. A gritty, fiercely competitive personality, honed by an upbringing on the wrong side of the Merseyside tracks, launched him into early orbit with Liverpool where his prodigious scoring talent earned him the soubriquet ‘God’ from his adoring public.

Stats which put him in sixth place in the list of the Premier League’s all-time top marksmen testify to his brilliance. His proud distinction of scoring the quickest hat-trick in top-division history, a three-goal blast in four minutes 33 seconds for Liverpool against Arsenal in 1994, looked like standing the test of time, that is until a certain Sadio Mane of Southampton astonishingly bettered it by a little over a minute and a half against Aston Villa recently.

One imagines it was a record Fowler gave up grudgingly, especially knowing, at 40, with his footballing days behind him, there was nothing he could do about it.

Because giving up is something which is foreign to this Toxteth-born fellow’s nature.

That’s why, after leaving Anfield, he went on to turn out for Leeds United, Manchester City, Liverpool again, Cardiff City and Blackburn Rovers.

And still the playing monkey clung to his back enough for him to quit England, for a trip down-under to become a household name at North Queensland Fury, and then Perth Glory, before finally calling time as player-coach with Thai outfit Muangthong United. He had boots – and he travelled!

By which time he had long since encountered another sporting vehicle to satisfy his competitive edge – he had discovered golf. And since his retirement he just cannot get enough of it.

“I never started playing until I was 20, 21,” he said. “I came from an area where the players went down the pub or the bookies. It was a case of having time off and not wanting to get into those habits so I found the golf course.

“I don’t play enough or as much as I would like to. That happens when you’ve got four kids. But I love the game and I do get out when I can. “There was always a group of lads at Liverpool who you could have a game with; the likes of Alan Hansen, Gary McAllister, Gary Gillespie. And I played with Steve Harkness a lot; Jamie Redknapp was a good player. So there were plenty you could join.

“It was a great diversion from football. Anybody who plays will tell you, when you’re playing golf, that’s what you focus on and it takes away the stresses of everything.

“Whether you’re a footballer or a bricklayer, it’s the same. Trying to hit a good shot is the only thing on your mind.

“To get away from the hustle and bustle of everyday life. You give yourself four or maybe five hours of total concentration. That’s what I love about it.

“It’s a bug game. You hit a good shot and you can’t wait until you do that again; you always want to beat your last round. And there’s always the competitive edge; the desire to beat the opposition. It’s a sport that builds character; one in which you challenge yourself all the time.

“I haven’t had a hole-in-one but I’ve come close; a couple of inches a few times. Actually it drives me mad when I see other players getting them. On my day I can be a good golfer; on a bad day I can be a terrible one. I tend to play quite a lot near where I live. I’m a member at Carden Park near Chester, but I play other courses nearby … I love Hoylake, which is a fantastic track. I also play at Wallasey.

“I play off 12, but I could be a lot better than that. I know Darren Clarke and Lee Westwood, and I’ve had a round with Thomas Bjorn, which was superb.”