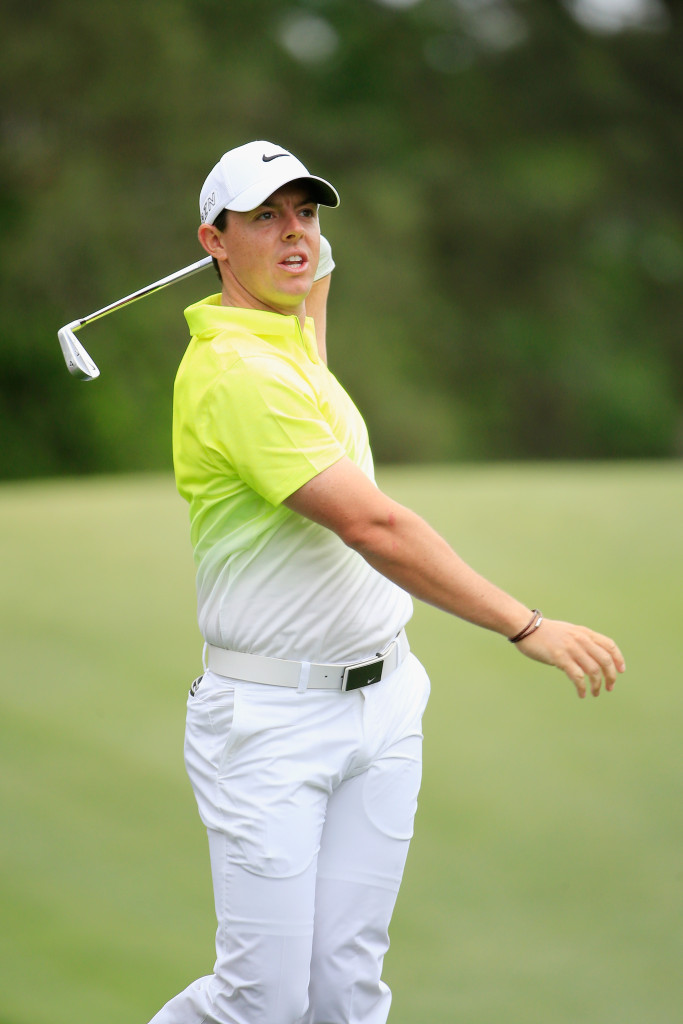 Rory McIlroy has confirmed he will not be defending his title at the WGC-Bridgestone Invitational as he recovers from an injury.

McIlroy has been out of action since sustaining a “total rupture” of the anterior talofibular ligament in his left ankle, while playing football earlier this month.

Medical experts claimed that the Northern Irishman could miss another three months of action and the player himself confirmed that he will be absent from the Firestone Country Club.

The fourth major of the year is set to be held a week later and it looks unlikely he will be fit in time to turn out at Whistling Straits.

McIlroy said: “Unfortunately, I will not be defending my World Golf Championships-Bridgestone Invitational title.

“Best of luck to all the competitors and I look forward to returning to Firestone in 2016.”