Posted on 24th August 2015 by Adam Ellis in Featured, Golf news, In the Golf Paper | 0 Comments 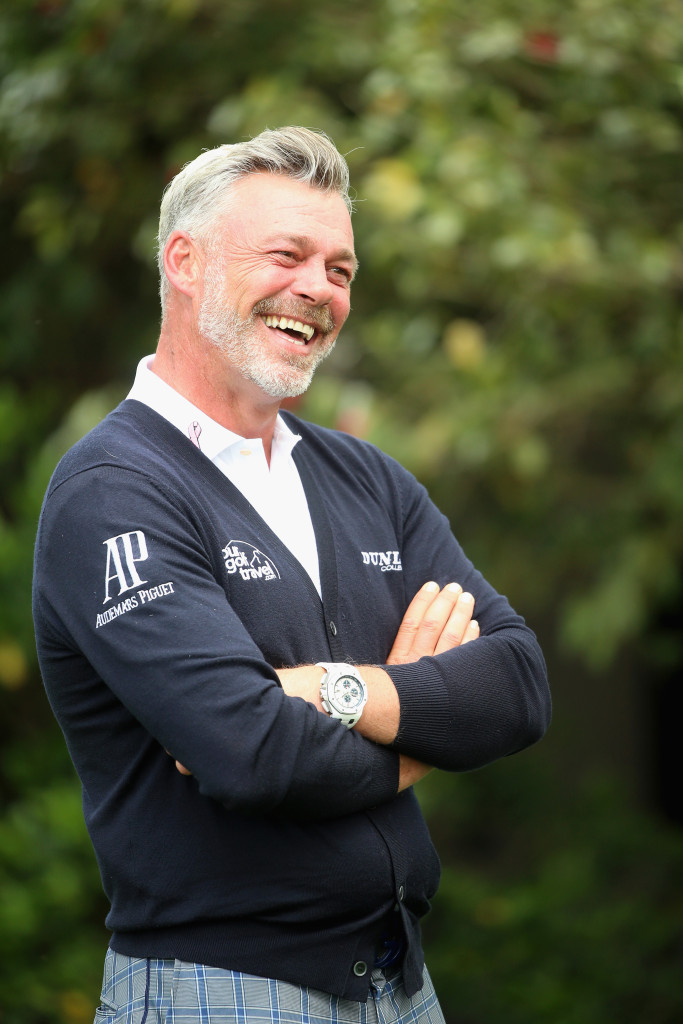 The schedule has been finalised for the two qualifying tables that will provide eight automatic places in the European team to defend the Ryder Cup at Hazeltine in America next year.

However, over the next 12 months captain Darren Clarke will not just be monitoring the form of potential members of his team, but also how hungry they are to be part of the defence of the victory at Gleneagles last year.

So, as qualifying starts at the Russian Open on the outskirts of Moscow next week and continues weekly  until Sunday August 28th at next year’s final round of the Made in Denmark tournament, Clarke has several issues to contemplate.

The Ulsterman has still not heard whether Paul Casey will be available for selection having resigned his membership of the European Tour to play full-time in America this year.

The move has paid handsome dividends in revitalising the career of the 38-year-old. He was dropping out of the world’s top 100 in the rankings at the start of the year, but has now climbed back into the top 30.

Casey admitted recently that he is still torn between satisfying his hunger to make a fourth Ryder Cup appearance at Hazeltine and the energy he would have to expand over the next 12 months by playing schedules on both sides of the Atlantic to qualify for the team.

Clarke has told Casey that he hopes he will be part of his team, but come next June he could find himself having to issue more words of encouragement to a host of other players. 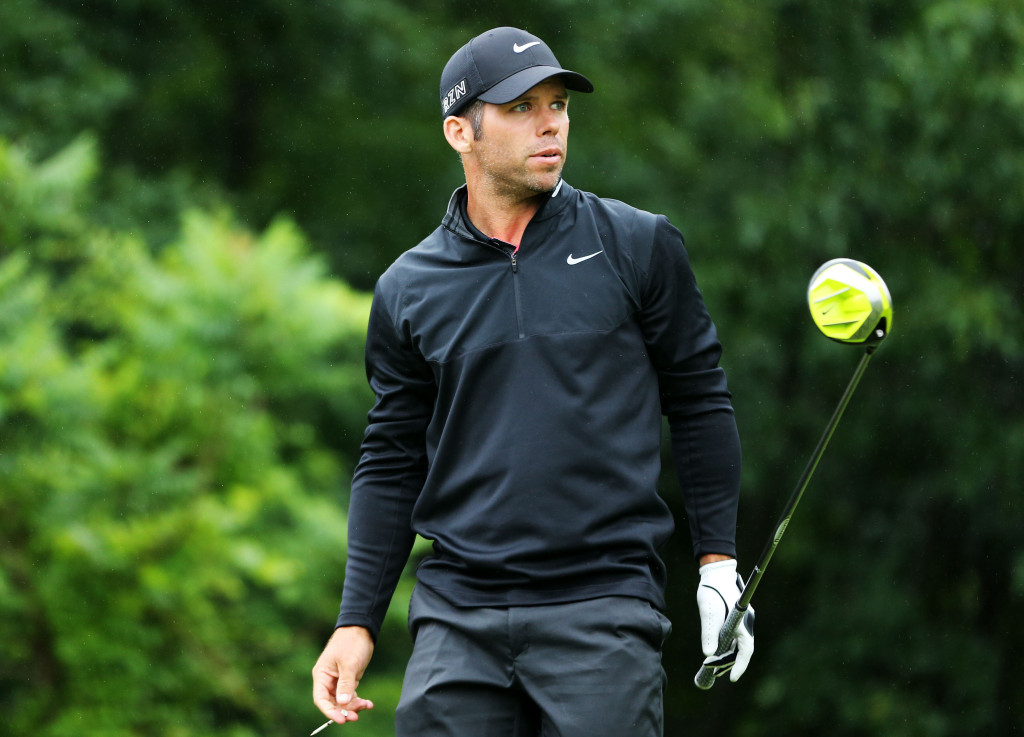 There is going to be a far bigger tug-of-love battle now that Tim Finchem has moved next year’s WGC Bridegstone Invitational away from its usual early August date to early June to avoid clashing with the reappearance of Golf on the Olympic Schedule at the Rio Games for the first time since 1900.

The new date for the World Golf Championship clashes with the French Open, which will not only celebrate its 100th anniversary next year, but has also grown in stature in recent years because it is played over Le Golf National, which will host the Ryder Cup in 2018.

Keith Pelley, the European Tour’s new chief executive, has issued a very strong and welcome response to the Bridgestone move by saying that next year it will not be co-sanctioned and money won in it by European players will not figure in next year’s race to Dubai money list.

But, from Clarke’s point of view, the more important issue is that world ranking points from the Bridgestone will also not count towards Ryder Cup qualifying.

And no one will have to deal with the consequences of that decision more emotionally than Shane Lowry who made the break into the golf world’s big time with his stunning victory in the WGC at Firestone last week.

Now up to 19th in the rankings, Lowry may have to decide whether to go back to Ohio in order to defend his title or play in Versailles.

Asked about the dilemma during the PGA Lowry said: “It’s going to be interesting to see. It’s a bit disappointing it will clash with the French Open, though I haven’t played in it for three years.

“I have no idea what I am going to do. It will be hard not to go back and defend. But it’s a Ryder Cup year and it’s going to be a difficult decision to make for everyone.

“Also, who knows what Rory will do, or Kaymer, Stenson and Poulter. We will see nearer the date.”

And when Clarke was asked for his comments it was clear he is already thinking about the possibility that he could not have experienced players at his disposal at Hazeltine if they choose to play the Bridgestone instead of the French Open.

“If Shane or anyone came up to me asking my thoughts on whether to play the Bridgestone or French Open next year, I would say France,” said Clarke.

“Of course next year, with the Olympics, we all realise how difficult it has been for scheduling issues.

“So the WGC–Bridgestone has been scheduled to unfortunately clash with the French. I believe it’s the 100th anniversary of the French Open next year, and it’s been a mainstay event and it’s one of those unfortunate things.

“It’s all going to depend on what guys want to do. If they’re close to qualifying on the World Ranking points or they’re also close on the Race to Dubai table, it’s going to be a tough decision.

“That could be especially so for Shane; he won his first WGC at Firestone, and he may have a decision to make next summer.”

There was, however, one other interesting part of the announcement from the European Tour about world rankings next year.

With the chance to win an historic gold medal it looks certain that many of the world’s top golfers will be heading to Rio, where world ranking points will be available – but they will also not count in the European Ryder Cup table.