Rose to take an extended break after ‘intense’ 2016 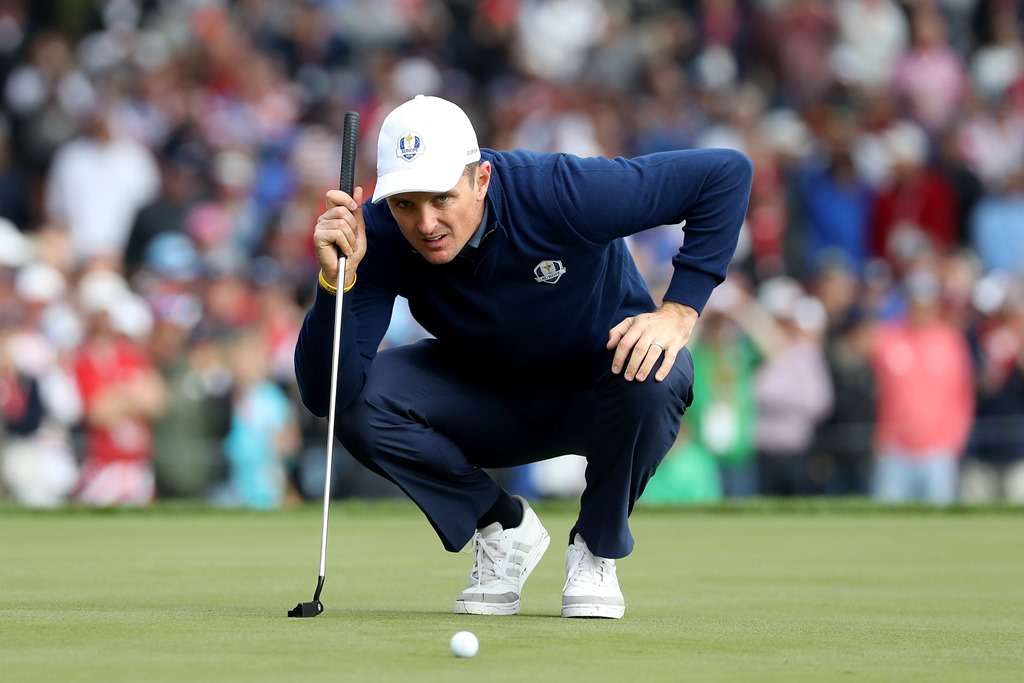 Justin Rose has confirmed he will be taking an extended break from competitive golf following a gruelling summer.

The world number 11 will miss the next eight weeks following an ‘intense summer schedule’ which included winning gold at the Olympic Games and playing for Europe at last week’s Ryder Cup.

The Englishman, who struggled to find his best form at Hazeltine National Golf Club, will now miss a number of events, including next week’s British Masters and the Race to Dubai Final Series, but he believes it is vital he takes a break from competitive action.

Rose released a statement which read: “Following an intense summer schedule and discussion with my team, I have decided to take the next eight weeks off for rest and recovery.

“The remainder of the year has such a great run of tournaments, and I am very disappointed to have to miss out on some of them. The importance of the European Tour’s Final Series and my relationship with the British Masters make those tournaments particularly tough to miss.”

The 36-year-old?s decision was also influenced by the back injury he sustained earlier in the summer and he admits his busy tournament schedule means he has never fully recovered from the problem.

The statement continued: “As many of you know, during the Players Championship I experienced discomfort in my back from a disc herniation and was sidelined for the following month.

“I worked hard to be able to return for the US Open, but my ongoing tournament schedule combined with heavy preparation for the Olympics did not allow for full and proper recovery.”