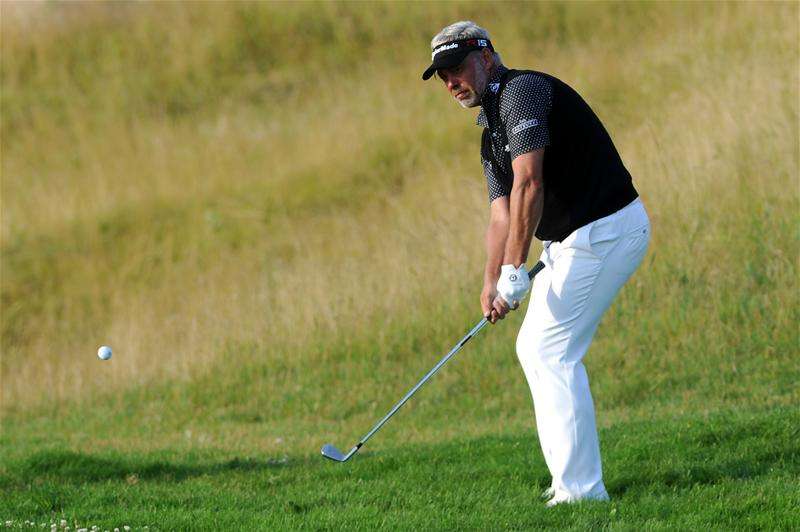 Darren Clarke will face his good friend Jeev Milkha Singh after the pair were announced as captains for January’s EurAsia Cup.

Clarke has already been named as Europe’s Ryder Cup captain for next year’s renewal in Hazeltine and he will get a taste of the action when Europe take on their Asian counterparts in Malaysia.

It will be a good introduction to team captaincy for the Northern Irishman, who is sure to face a rowdy crowd when battle lines are drawn with the Americans in 12 months’ time.

The EurAsia Cup is not so high profile as the Ryder Cup but will still be keenly contested, with the teams eking out a 10-10 draw in the inaugural staging of the event in Selangor back in March 2014.

And, ahead of the Glenmarie Golf and Country Club tournament, Clarke admits there will be a friendly rivalry when he takes on the 43-year-old Indian star.

“We have known each other a very, very long time,” he said. “We have played together on tour for most of our careers.