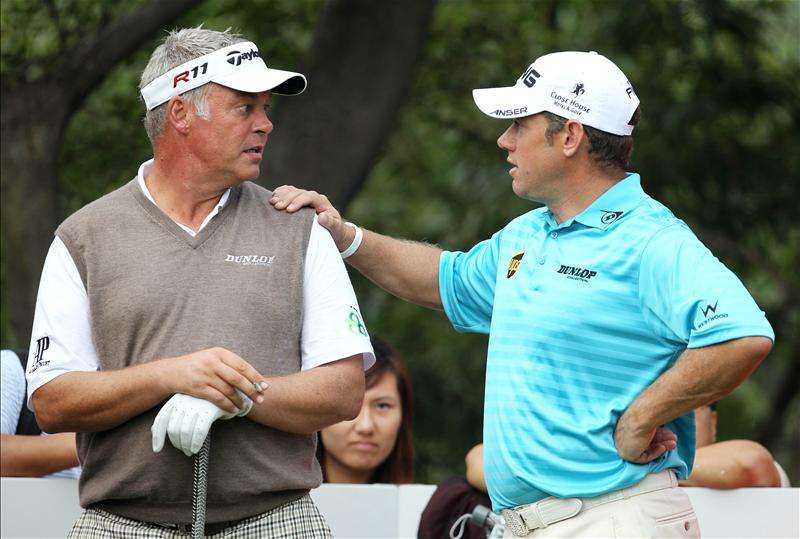 Lee Westwood and Darren Clarke have added their names to the field for the upcoming Australian Open.

Westwood is a former winner of the event, having lifted the trophy way back in 1997, and he will head Down Under to try and salvage something from an ordinary season by his previous high standards.

The 42-year-old did claim the Indonesian Masters for a third time back in April although he has failed to record a top-10 finish on either the European Tour or the PGA Tour this year.

The Worksop-born veteran is now down in 42nd spot in the world rankings and will hope to bounce back to form in Sydney in the event that runs from November 26–29.

Clarke, who will captain the European Ryder Cup team in Hazeltine next year, has been playing on the European Tour but, at the age of 47, it may be that his best days are now behind him.

Defending champion and world number Jordan Spieth will also tee it up, while home favourite Adam Scott will look to get back into the winner’s circle, having taken the title in 2009.