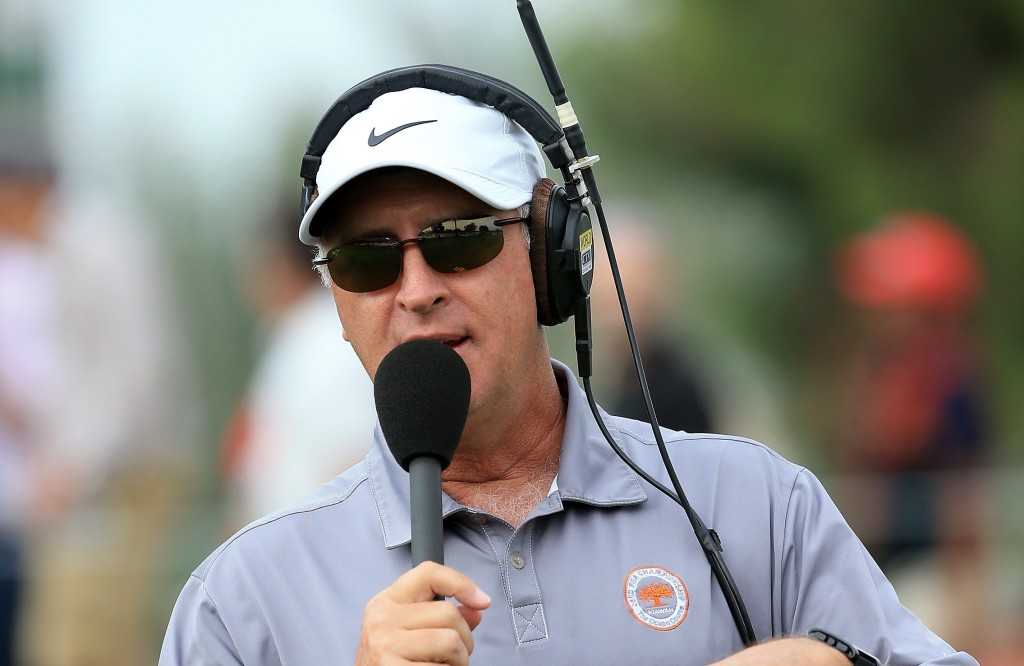 Did you know the last three majors have been won by non-Americans? To be honest I didn’t until it was pointed out to me recently, but, yes, it was Martin Kaymer at the US Open, and of course Rory with back-to-back major triumphs at The Open Championship and USPGA. I can see you thinking now, how can a golf commentator not know the American’s aren’t winning, while the Europeans are dominating? Trust me, there will be more on the Euros dominating below, but first the seeming ignorance of Americans, or at least this one in particular.

Sure us Yanks are different, and we look at professional golf as an individual sport. I think a lot of that comes from the vast international diversity that makes up the PGA Tour. We are accustomed to international players not only playing, but winning over here. Certainly the South Africans, Australians, Europeans, a few South Americans and a lone Fijian have won a boat load of tournaments on our shores and we don’t take much notice any longer to nationality. In the present scheme of things, golf is such a global game that very few are surprised when a player from a far corner of the world wins a significant event regardless of the location.

So, yes, I had to think about the last three major winners for a few seconds, and boom it was Germany, then a double for Northern Ireland. Northern Ireland has been on a roll since Graeme McDowell won the US Open at Pebble Beach. It looks like they are at the top of the table to keep winning too. I’m very lucky to get to watch the very best players in person on a regular basis, and there is currently no one that can touch the talent of Rory McIlroy. He is in Tiger Woods’ stratosphere in that he should win every time he tees it up. But let’s face it, golf is not like that which is what makes it so compelling.

This week’s first major of the year is going to be very exciting with the most talented golfer on earth trying to achieve the career Grand Slam, that being having won each of the four majors in his career. If successful this week, Rory will join Gene Sarazen, Ben Hogan, Gary Player, Jack Nicklaus, and of course Tiger Woods. The Masters always brings extra pressure, be it eight months of waiting since the last major, the aura of Augusta National and what a win there brings, take your pick of those or many others that can be more personal. But the pressure will be intense for Rory this year, as I already mentioned he is going for the career Grand Slam, but also trying to win three majors in a row. 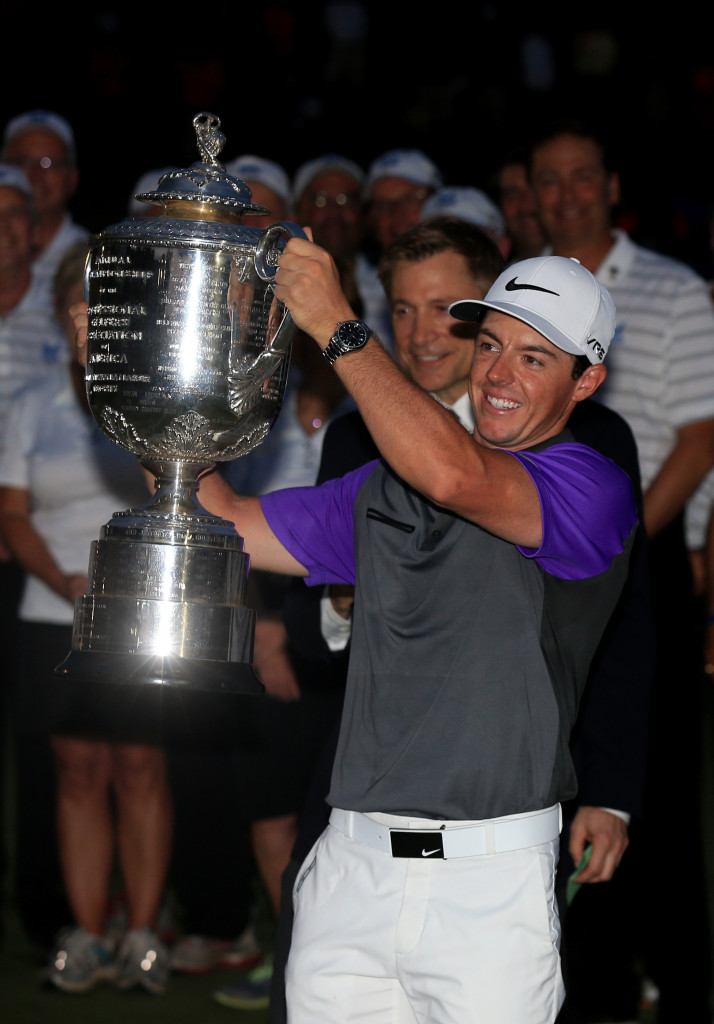 So it is a huge week for Rory McIlroy and the attention will be squarely on his shoulders. No longer can even a diminished Tiger Woods take the white hot heat off of the kid from Holywood. Rory will have to deal with all of the attention, and distractions, but The Masters is the best place to possibly be in that regard. The players are somewhat protected from us media pests, the driving range, golf course and even accommodations are sanctuaries this week. There are few, if any, chance encounters with the players, so Rory has that going for him.

As far as Tiger’s decision to play is concerned – Augusta National is a very demanding layout, but the true precision is required around and on the greens. This is not the place to come back from the chipping yips. From what we have seen of Tiger dating back to his tournament last December to present is a guy that, at times, looks helpless from inside 35 yards.

If Tiger has not truly sorted out his short game, we could likely see him chipping balls in the water at holes like 11, 12, 13, 15 and 16. The way the course is maintained, there is no long rough to play a safe explosion-like shot from deep rough around the greens. Augusta demands precision contact and that is something that Tiger Woods has not shown lately.

I love watching Tiger play; I hope he plays and is competitive, but I don’t foresee the latter happening. If you are reading this it means you are a golfer, and you are well aware at whatever level you play that it takes months if not years to build confidence, and only minutes and sometimes seconds to destroy it. In this regard, Tiger Woods is no different. I would be just as happy to not see Tiger play than to see him go out there and not be capable of chipping the ball on the green.

As for the Europeans dominating, rest assured we Americans are very aware of this in terms of the Ryder Cup. I hear lots of, “Are you guys losing so much that you are losing interest?” That would be an emphatic NO! I know why Europe is kicking our butts, and I’ll get into that in future columns.