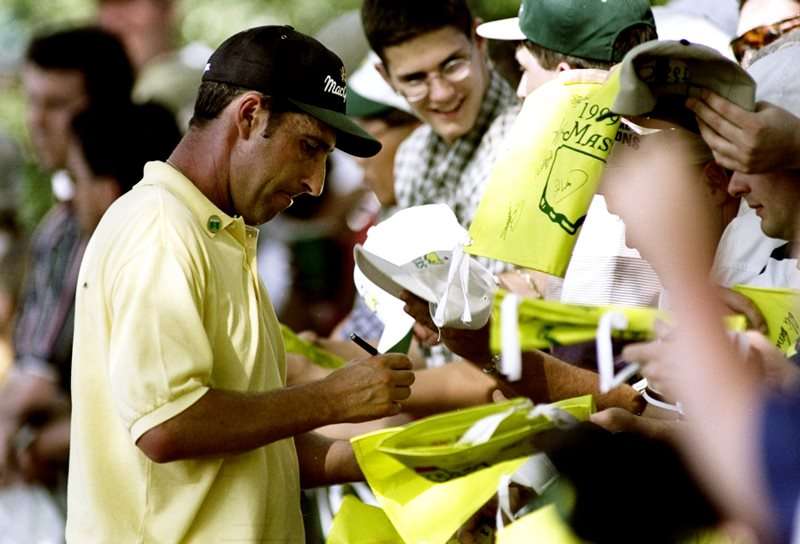 Jose Maria Olazabal says he has had to make the difficult decision to pull out of the Masters this year.

The 50-year-old, who won the Augusta showpiece in 1994 and 1999, has been struggling with rheumatoid polyarthritis for nearly a year now and a full recovery is still some way off.

He was hopeful of being back in time for an appearance in Georgia but the 23-time European Tour winner says he has had to make the unfortunate decision to miss the tournament for the first time since 2010.

“I’m sorry to announce I’m unable to attend this year as I am not feeling well,” he said. “It’s been very tough being at home these last few months doing nothing.”

Olazabal has not played a competitive round since the 2015 Masters due to his battle with illness but there does appear to be some light at the end of the tunnel.

“I’m feeling better, I hit a bucket of balls every morning and spend 45 minutes on the putting green,” he added. “I practice for about three hours. I don’t set myself goals or dates, time will tell.”

There is a little over a week to wait until the action begins at Augusta National, where eyes will be fixated on Jordan Spieth to see if his can repeat Tiger Woods’s back-to-back Green Jacket wins. Who will challenge the American?