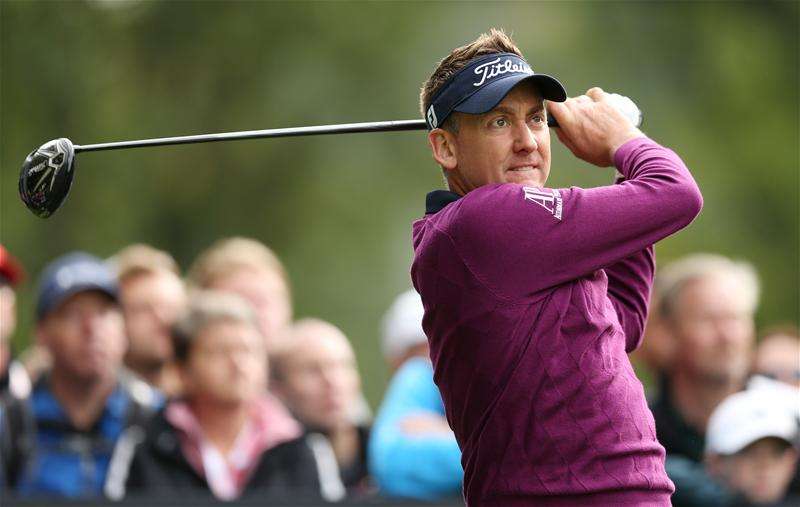 Ian Poulter is set to be eligible for the Ryder Cup 2016 after he was added to the field for this week’s WGC-HSBC Champions event.

The Englishman is fortunate to have made the cut for the competition in Shanghai this week having been the sixth reserve for the tournament.

Playing in it means Poulter will have played in the 13 European Tour events that will see him keep his Tour card and be available to play in the Ryder Cup next year.

Poulter, who has helped Europe to four wins over the USA, has admitted he has been very lucky to make the cut.

The 39-year-old said: “I found a voucher in a Willy Wonka chocolate bar.

“If you wrote it no-one would believe the story. I guess it was meant to be.”