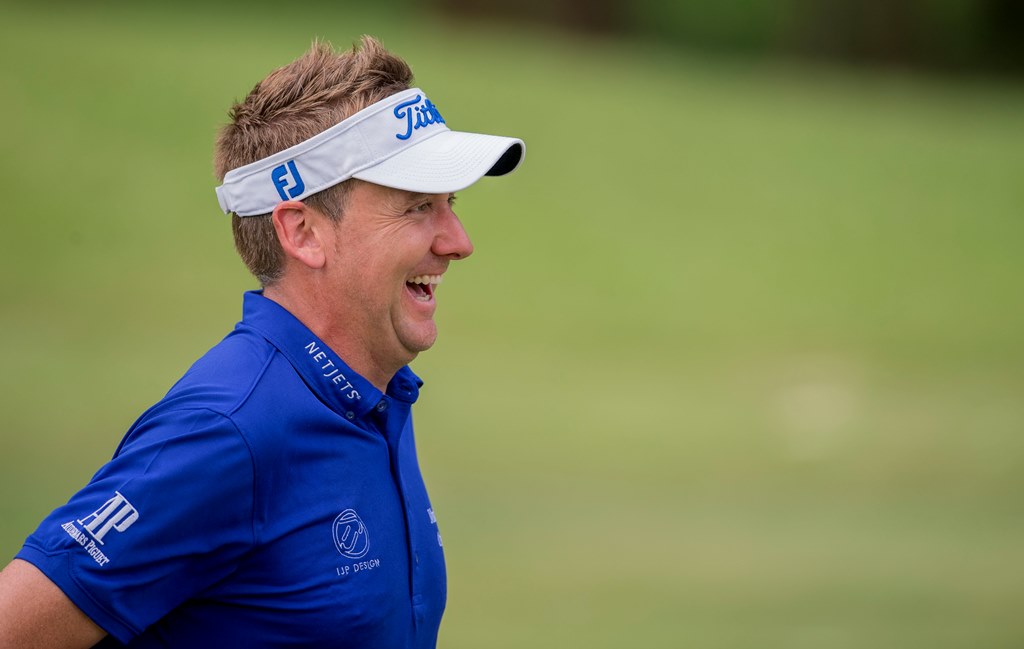 Ian Poulter is hoping to continue his recovery from injury with a positive showing at this week’s Hong Kong Open.

The Englishman missed five months of action during 2016 due to a knee problem, and he only made his competitive return at the Venetian Macao Open in October.

The former world number five has played in six events since his return to action, with his best showing coming at the CIMB Classic when he claimed a tie for 17th place, and he is convinced that he is now starting to return to the top of his game.

Poulter has an impressive recent record at Hong Kong Golf Club, finishing in the top five three times between 2009 and 2011, including winning the event in 2010, and he believes those past successes will stand him in good stead this week.

He continued: “So it’s good to come to a golf course where I’ve had quite a bit of success. Quite a few rounds in the 60s on this course and obviously holding that trophy in 2010. So I’m looking forward to the challenge this week.”

The 12-time European Tour winner has not claimed a victory of any sorts since his triumph in the WGC-HSBC Champions four years ago, while his only top ten finish of 2016 came at the Puerto Rico Open at Coco Beach in March.