Poulter out first in EurAsia Cup 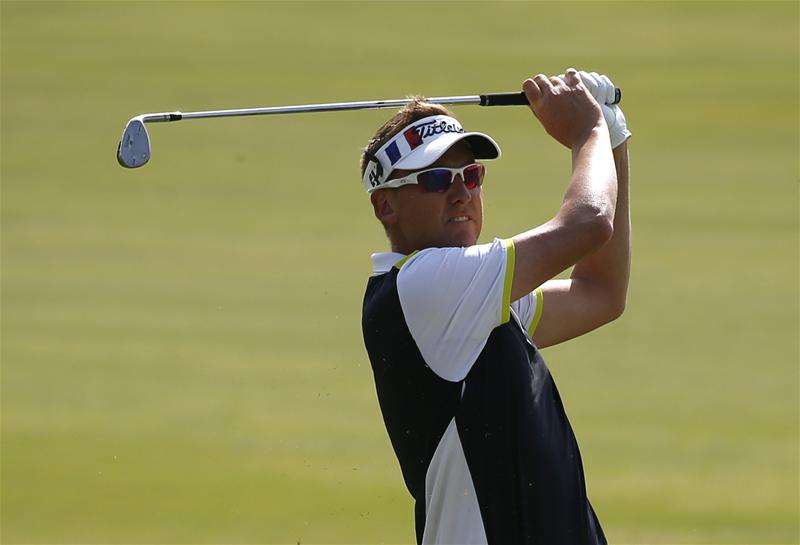 Europe’s captain Darren Clarke will send Ian Poulter out first with Bernd Wiesberger in the Friday fourballs of the EurAsia Cup.

The Ryder Cup veteran, who turned 40 on January 10, will lead off the European charge for glory in partnership with the Austrian against Jeung Hun Wang of South Korea and India’s Anirban Lahiri.

Poulter’s form has been patchy over the past few years and he required a captain’s pick for the 2014 Ryder Cup at Gleneagles.

Clarke used one of his picks this time around as well to select the Englishman for the Malaysia showpiece, with both teams looking to win the competition for the first time after last year’s event ended up as a 10-10 tie.

And the Northern Irishman feels he has chosen a decent mix for his opening pair, with Poulter’s team-play credentials plain for all to see.

“Obviously we all know Poults, we know what he brings to the team,” he told Sky Sports. “And to have him leading off Europe, we couldn’t ask for a better player.

“With Bernd, you’ve got a very, very young, exciting talent, who won the French Open last year; it’s a very strong pairing. I could say the same about everyone.”

Lee Westwood and fellow Englishman Chris Wood will bring up the rear in their contest with Thailand’s Kiradech Aphibarnrat and SSP Chawrasia of India.