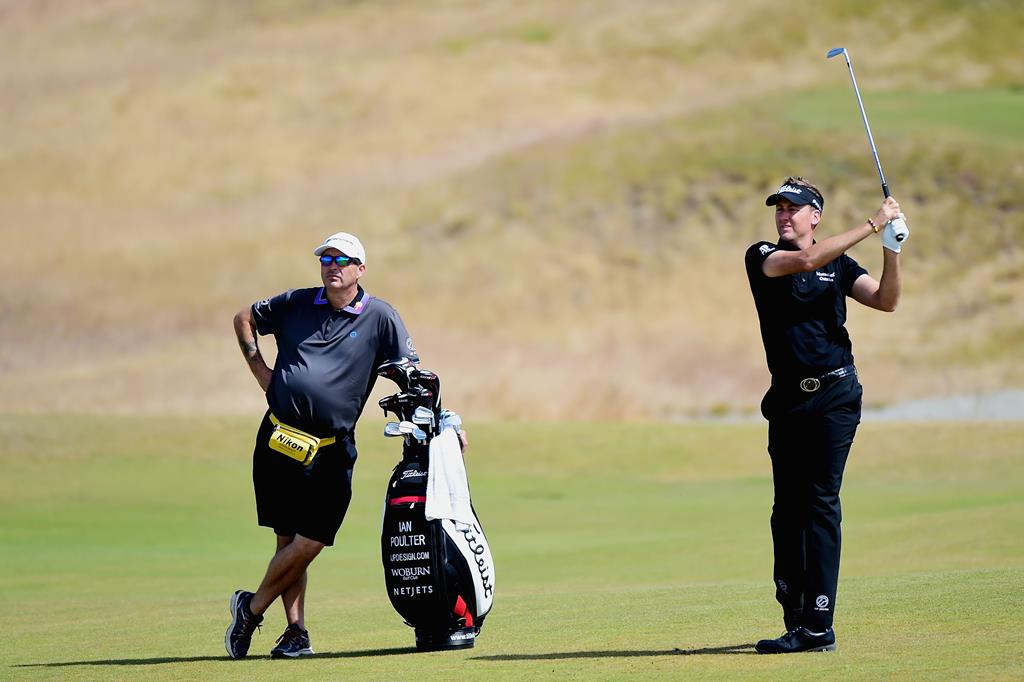 Ian Poulter is looking forward to getting back to the revamped Wentworth when he tees it up in next week’s BMW PGA Championship.

The 41-year-old has accepted an invitation to the European Tour’s flagship event after bouncing back to form with a share of second place at last week’s Players Championship.

He finished three strokes behind South Korea’s Si Woo Kim and showed the fighting quality that has made him so popular with fans around the world.

It has been a tough period for the Ryder Cup legend as injury robbed him of a few months of action last season, but he is determined to rediscover his top form.

And the Englishman is now relishing the chance to play on the tour where it all started for him back in 1995.

“For me, to have played well last week and locked up everything in America has now freed my summer up and meant I can come back and play in some of the big events in Europe, which I?m really looking forward to,” he told the European Tour’s website.

“Everyone on the European Tour has been incredibly supportive and that has helped me be free and clear on what I needed to do in my own mind.”

Poulter has been critical of the Wentworth greens, but with more alterations made to the putting surfaces since last year’s event, he is now eager to get going in Surrey.

“It seems the changes they have made are what the West Course deserves and it is going back to its rightful self, so respect to the club, to the European Tour and to the guys involved for making those changes, and I?m sure the players will enjoy playing it next week,” he added.