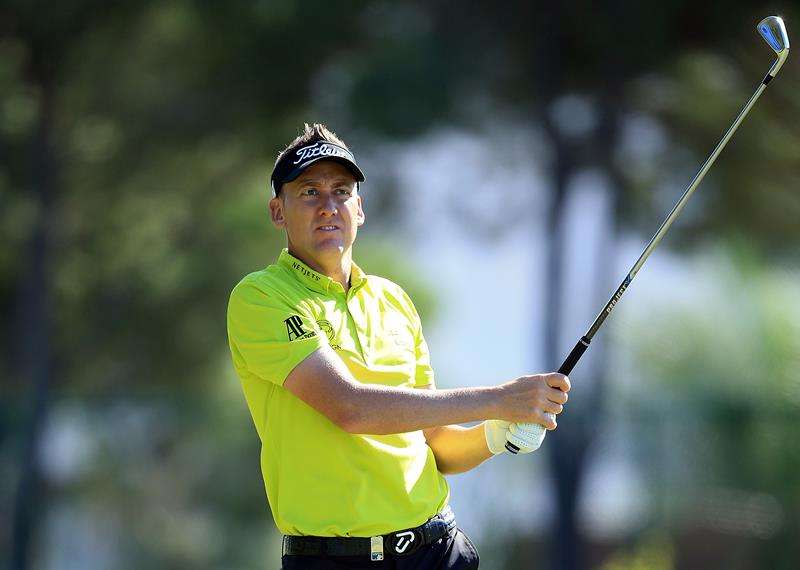 Tony Finau earned his first victory on the PGA Tour after beating Steve Marino at the third play-off hole to win the Puerto Rico Open.

Overnight leader Ian Poulter endured a frustrating final round at Rio Grande, as he carded a level-par round of 72 to finish one shot behind the leading pair.

The two players finished their regulation 72 holes locked together on 12-under par after they both carded final rounds of 70 at Trump International Golf Club Puerto Rico.

The American duo could not be separated at the first two play-off holes, as they both carded back-to-back birdies at the par-five 18th, but at the third time of asking Finau held his nerve to secure his first success.

The 26-year-old admitted after his victory that he was delighted to break his PGA Tour duck although he was disappointed he was not able to complete the victory over 72 holes.

He said: “In regulation, it was a putt that I kind of dreamed of making my whole life.

“It’s a putt that you practice for your first PGA Tour victory or just for any PGA Tour victory, so I was a little bit bummed that it sneaked by the hole because I hit a really good putt. But I was happy I had another chance at it and was able to make the second one.”

The Englishman was joined in a tie for third position by Mexico’s Rodolfo Cazaubon while experienced Argentine Andres Romero was one of three players to finish one shot further back.