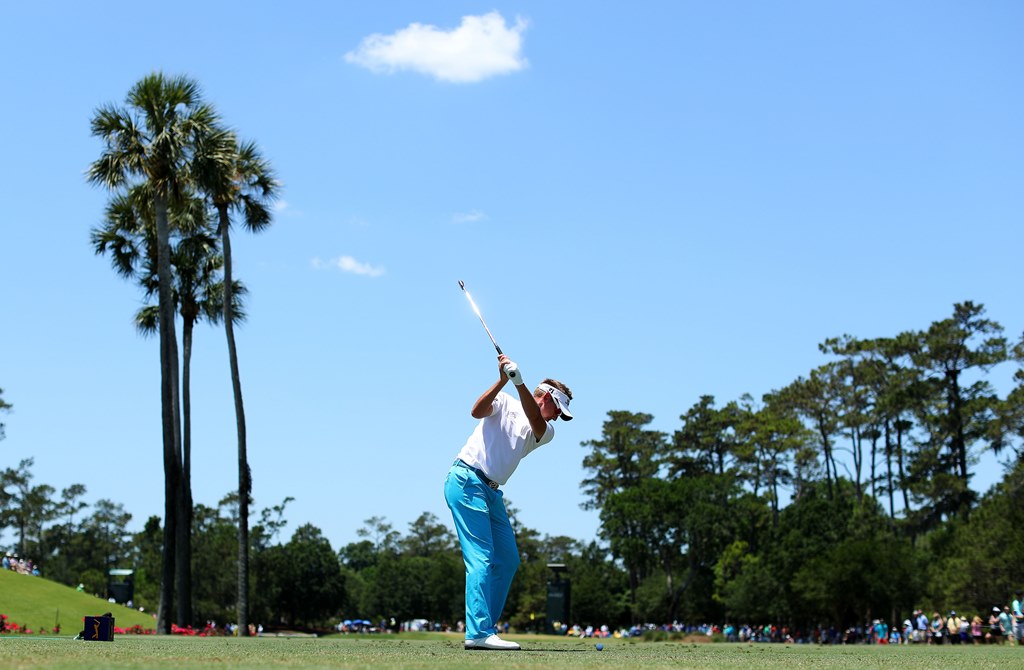 Ian Poulter is fit and raring to go as he prepares to make his European Tour comeback at this week’s Australian PGA Championship.

The 40-year-old was forced to cut short his 2016 season due to a foot injury and, having played in just two European Tour events, was unable to qualify for the Ryder Cup.

However, he is now ready to play Down Under and will tee it up on Thursday in an event co-sanctioned with the PGA Tour of Australasia.

The Englishman has already returned to action on the PGA Tour, playing four events with limited success, but is looking forward to featuring at RACV Royal Pines Resort.

“It’s very exciting to come back to Australia,” he told reporters. “I feel fresh, I feel ready, even though it was a long flight. I’m quite excited to come down here to play golf.

“The foot’s good. I had to take five months off in the summer, which was pretty frustrating. To take myself out of trying to qualify for a Ryder Cup place, that was pretty hard to take because I obviously love that event so much.

“But a rest was needed to get the rehab done and to come back strong at the back end of this year, and after this week and next in Hong Kong we’ll reassess and see where we’re going to start next year.”