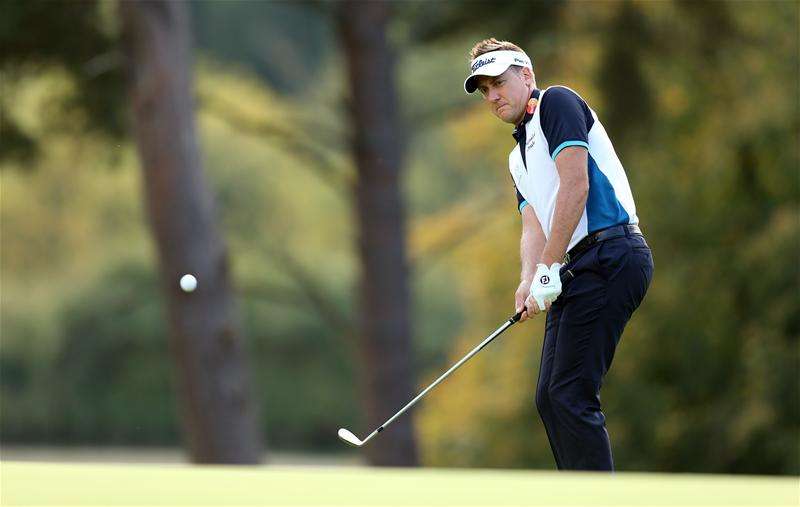 Ian Poulter admits that he is satisfied with his three-under-par round of 67 on the opening day of the Hong Kong Open.

The Englishman was a late entry in the competition after replacing Rich Beem in the field so that he could secure his European Tour card for next season.

Poulter made an indifferent start to his round at the Hong Kong Golf Club as he carded two birdies and two bogies on the front nine to reach the turn in level par.

The 35-year-old then found more consistency towards the end of his day with birdies at ten, 15 and 17 helping him move into a tie for 12th position and he is indeed only three shots off the lead that is currently held by Italian Andrea Pavan and Taiwan’s Lu Wei-chih.

Poulter number 51 admitted that he was satisfied with his performance on Thursday, although he believes it could have been an even better day had he converted an early birdie opportunity.

He said: “I guess in the circumstances it was pretty good. Had I nudged a three-footer in for birdie on seven to get to three under that would have been the start I was looking for.”

The Ryder Cup star was also pleased with how well he adapted to the course in Hong Kong having only arrived in the region on Wednesday evening.

He added: “Overall I have played pretty nicely on a course which I’ve had to get to know again pretty quickly. I have to be happy with that having landed last night.”