First Major the start of many for Willett 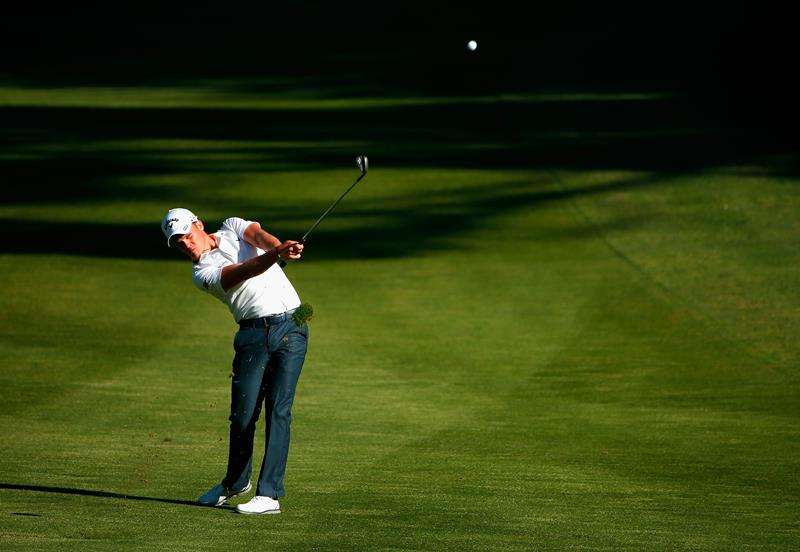 The 28-year-old became only the fourth British winner of the Augusta event on Sunday, taking advantage of Jordan Spieth’s final-round collapse to claim his first major title by three shots.

The Yorkshireman will head back to the UK on Tuesday to continue the celebrations before getting back to the serious matter of trying to build on his Masters win.

With three more majors to come this year, as well as the Ryder Cup and Olympic Games, 2016 could prove to be a breakout year for Willett, who climbed up to ninth in the world rankings on the back of his success.

His manager Chandler certainly believes Willett has a big career ahead of him and is predicting he will rise to the very top of the game if he stays on his current trajectory.

“Winning the Masters is the start of the journey, not the end of the journey,” Chandler said. “Danny thinks he can get to number one in the world. He won’t be distracted. He knows just exactly what he’s trying to do.

“Danny can to get to number one in the world without any doubt and I think he can win another major this year. The one thing about him is that his game is suited to all the courses.

“He knows exactly how many majors Rory [McIlroy] has won and he will want to get up there and past Rory’s tally. If you take Tiger [Woods] out, what is the next best tally of majors among current players? Phil Mickelson with five.

“At the end of the day Danny can become one of the greats of his time, and I would not be surprised if he is.”