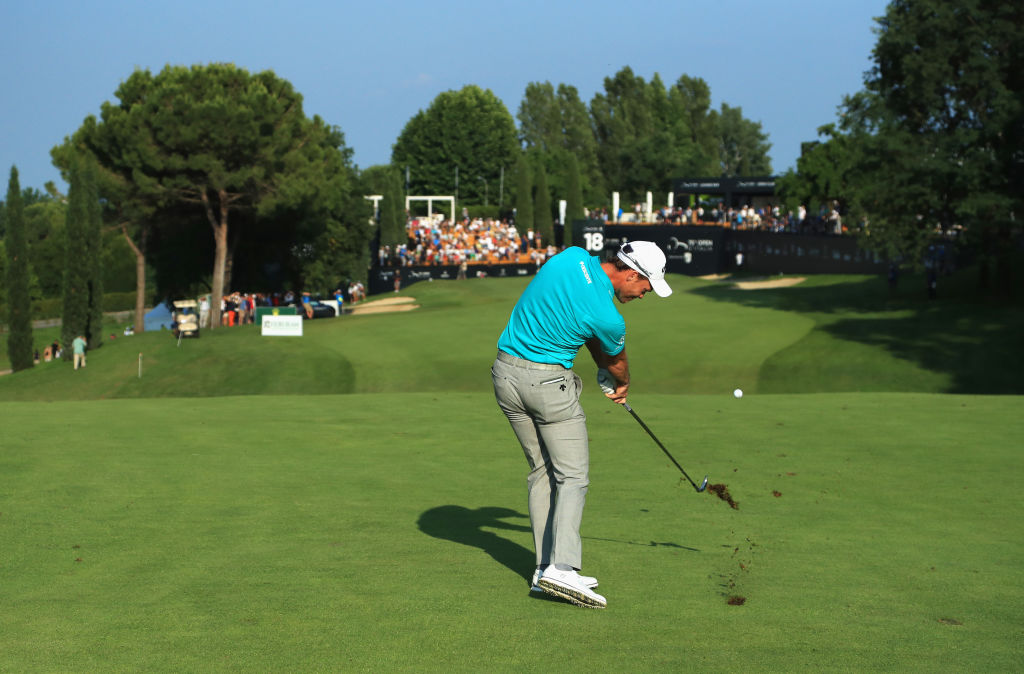 Danny Willett admits he has had found it tough to keep his chin up during a 16-month struggle for form which left him “really low”.

The British golfer showed signs of life with a tied-eighth place at the Italian Open and Willett says he will take a great deal of heart from his impressive performance last week.

His struggles with injuries and poor form since winning The Masters in April 2016 caused Willett to fall to 462nd in the world, but he has now risen to 401st after his solid play in Brescia.

The 30-year-old says it has been hard to maintain any confidence throughout his well-documented fall from the top.

“It’s a really fine line with confidence,” he said. “You can feel like you’re playing good golf and not having results. But you’re talking about no results – literally zero – so it’s been a tough run to kind of keep the chin up and keep working hard.

After carding only five bogies across 72 holes at the Italian Open, Willett can now look forward to the summer’s next great challenge – the US Open – with greater optimism.

“It’s a nice confidence boost because any confidence is great,” he added.

“Obviously I’ve been really low. So to hit some of the shots out there that I wouldn’t ordinarily see and I couldn’t do before. The good shots are a lot better than they were and the bad ones are getting to where they are okay.

“We’ve been doing a lot of work and things have been feeling close. It’s nice that things are kind of getting there.”