Willett focusing on himself 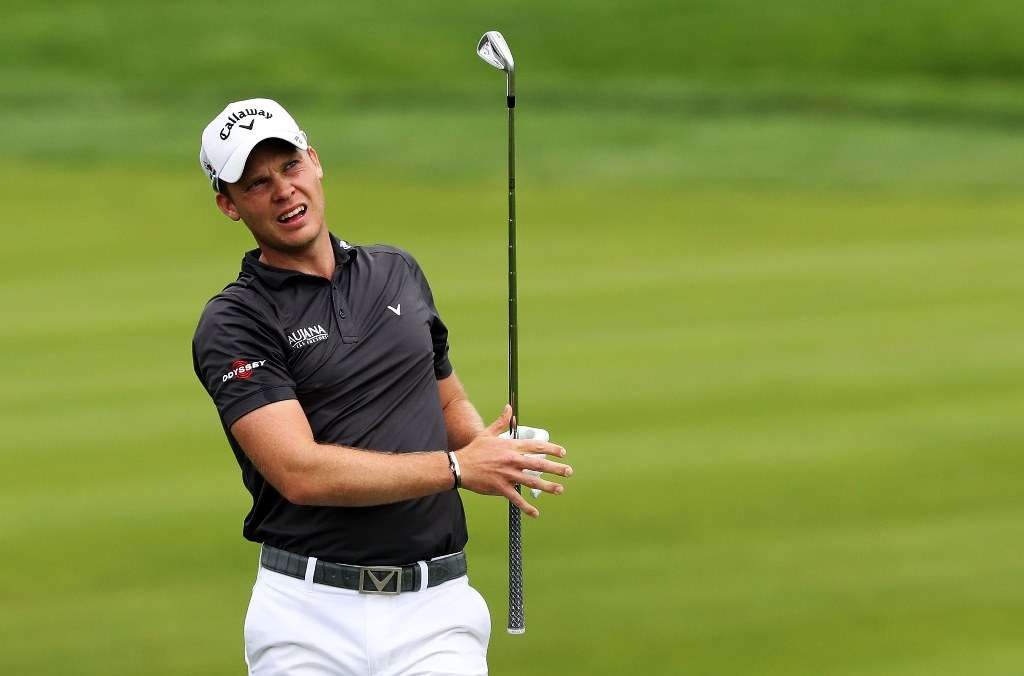 Danny Willett hopes Justin Rose can claim a medal for Team GB in Rio but insists his focus will be on his own game.

Willett and Rose will represent Great Britain in the men’s Olympic golf tournament, which begins on Thursday, and he has been practicing with the world number 12 in the build-up to the event.

The Masters Champion hopes Rose can claim a medal for Team GB but he stressed any notion of team-work will be quickly dismissed when play starts on Thursday.

“Me and Rosey had a good nine holes (of practice), talking through different things and you’re helping each other out still,” Willett said, as reported by Sky Sports.

“But come Thursday morning, it’s like the gun goes off at a 100m final. You’re trying for yourself, aren’t you? I’d love for me and Rosey to get a gold and silver, but I’m not going to stand here and say I’d prefer Rosey to get a gold, it doesn’t work that way.”