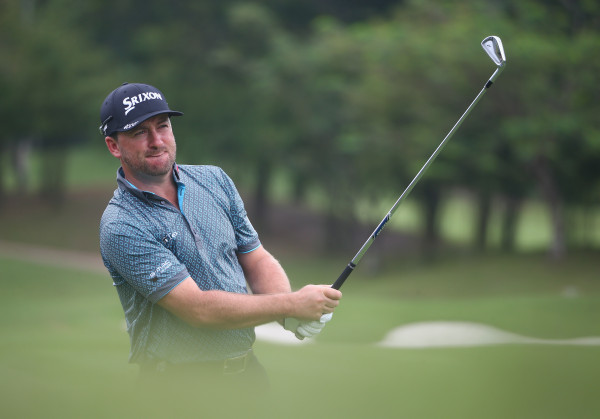 Graeme McDowell hopes a good display in the FedEx St Jude Classic will help get his season going after a slow start.

The Northern Irishman ended 2014 with a tie for third in the WGC-HSBC Champions event before recording two more top-15 finishes in the Hero World Challenge and the Franklin Templeton Shootout.

It has been hard work since the turn of the year though and the 35-year-old has failed to make it into the top-25 in his last seven PGA Tour events – missing the cut at the Honda Classic and the Arnold Palmer Invitational.

A tie for 30th has been the best result achieved on the European circuit in the last six outings, that coming in the recent Dubai Duty Free Irish Open at Royal County Down.

The 2010 US Open champion certainly needs to rediscover his form ahead of the second major of the year at Chambers Bay, which starts on June 18, and McDowell is hoping the St Jude Classic will help him get back on track.

“For me it’s been a slow year, I kind of feel that my game’s turning a corner so I’ll be teeing it up and trying to get some competitive sharpness,” he told pgatour.com.

“I think, going into a major championship, preparing and playing the golf course and having your game plan together is key – but being competitively sharp and feeling confident that you are playing well, those are just important.”