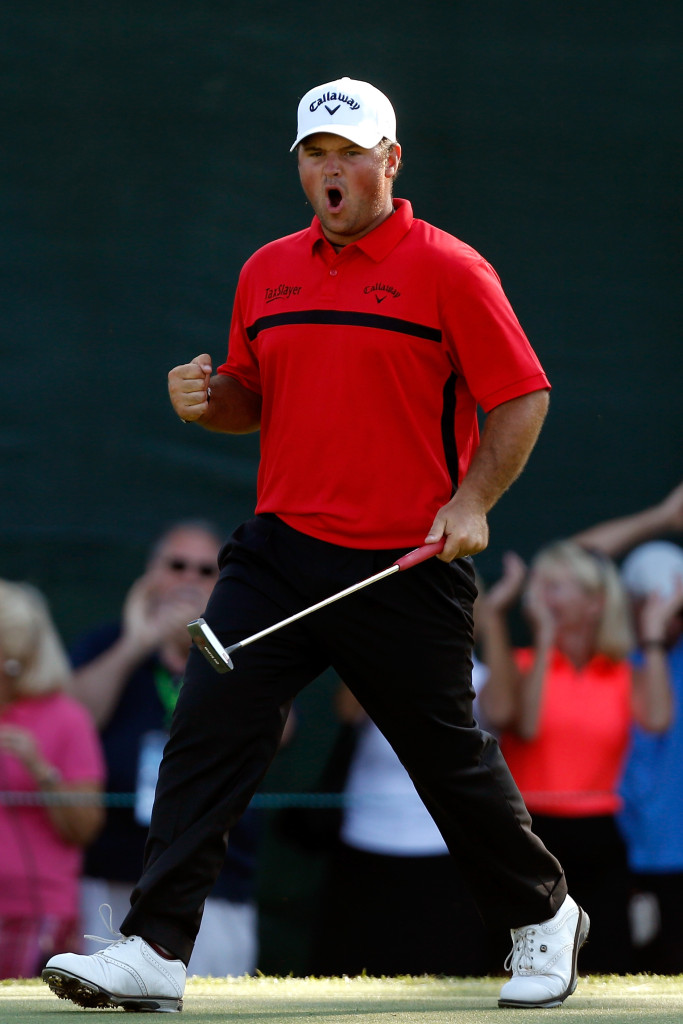 US star Patrick Reed believes he is in decent form for his shot at glory at this week’s Travelers Championship.

The 24-year-old finished in a share of 14th place at last week’s US Open as a third-round 76 virtually ended his hopes of taking the title.

It was a stressful week for Reed and all the players at Chambers Bay as the controversial course reared its ugly head and made a few stars look foolish at times.

The Texan was in contention after the first couple of rounds but was not really a factor over the final 18 holes as Masters champion Jordan Spieth doubled his major tally in Seattle.

Reed has had little time to recuperate and was on the TPC River Highlands course practising on Tuesday and he feels that getting straight back to work with an intensity is the best way to go.

“That’s just the kind of mind-set that I have going into tournaments,” he said. “I feel like that’s the best mind-set for me.”

And the Ryder up ace has backed himself to do well this week back on greens that should be truer and more receptive to spin.