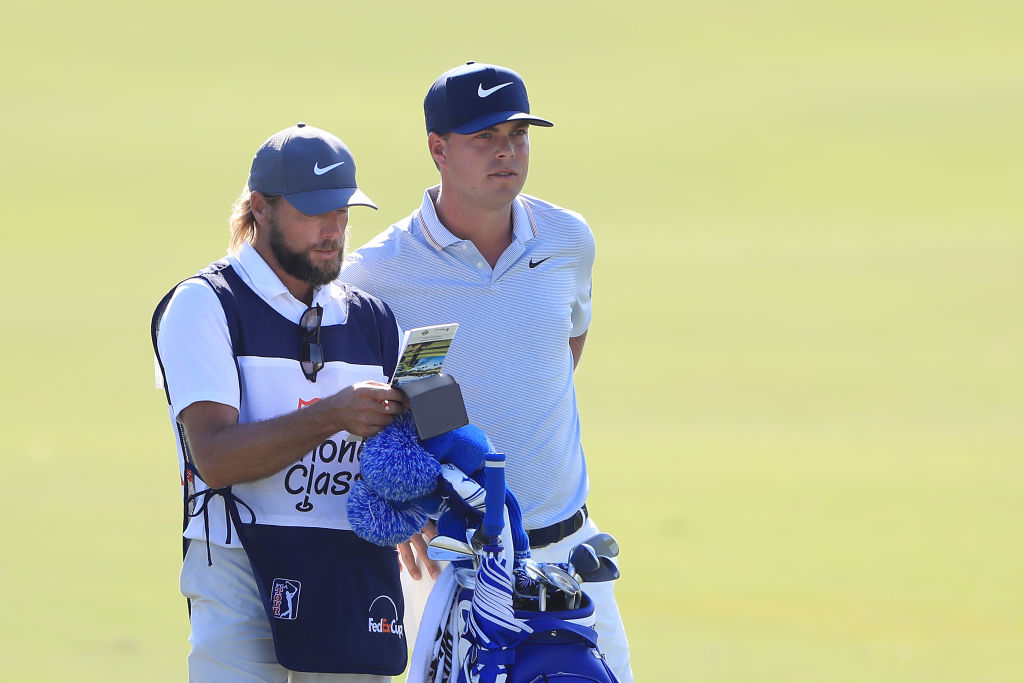 Sungjae Im and Keith Mitchell share the lead at the Honda Classic at the midway point as both seek their first PGA Tour triumphs.

South Korean Sungjae was playing on the Web.com Tour last year but hasn’t taken long to adapt to competing on a bigger stage, shooting a six-under 64 to move to the top of the leaderboard at PGA National.

He shares the lead on six-under with Mitchell after he carded a 66, both men managing to master the tricky conditions in Florida to keep themselves in contention.

With neither having won a PGA Tour event previously, Mitchell says he’s enjoying the experience of chasing top spot, rather than battling to make the cut.

The inexperienced duo have some big names behind them on the leaderboard, including former US Open champion Lucas Glover, who is on his own in third, a shot back after a 69.

A group of nine players, including three-time major winner Brooks Koepka and New Zealander Danny Lee, are two shots off the lead heading into the weekend, while overnight leader Jhonattan Vegas remains in contention at three-under.