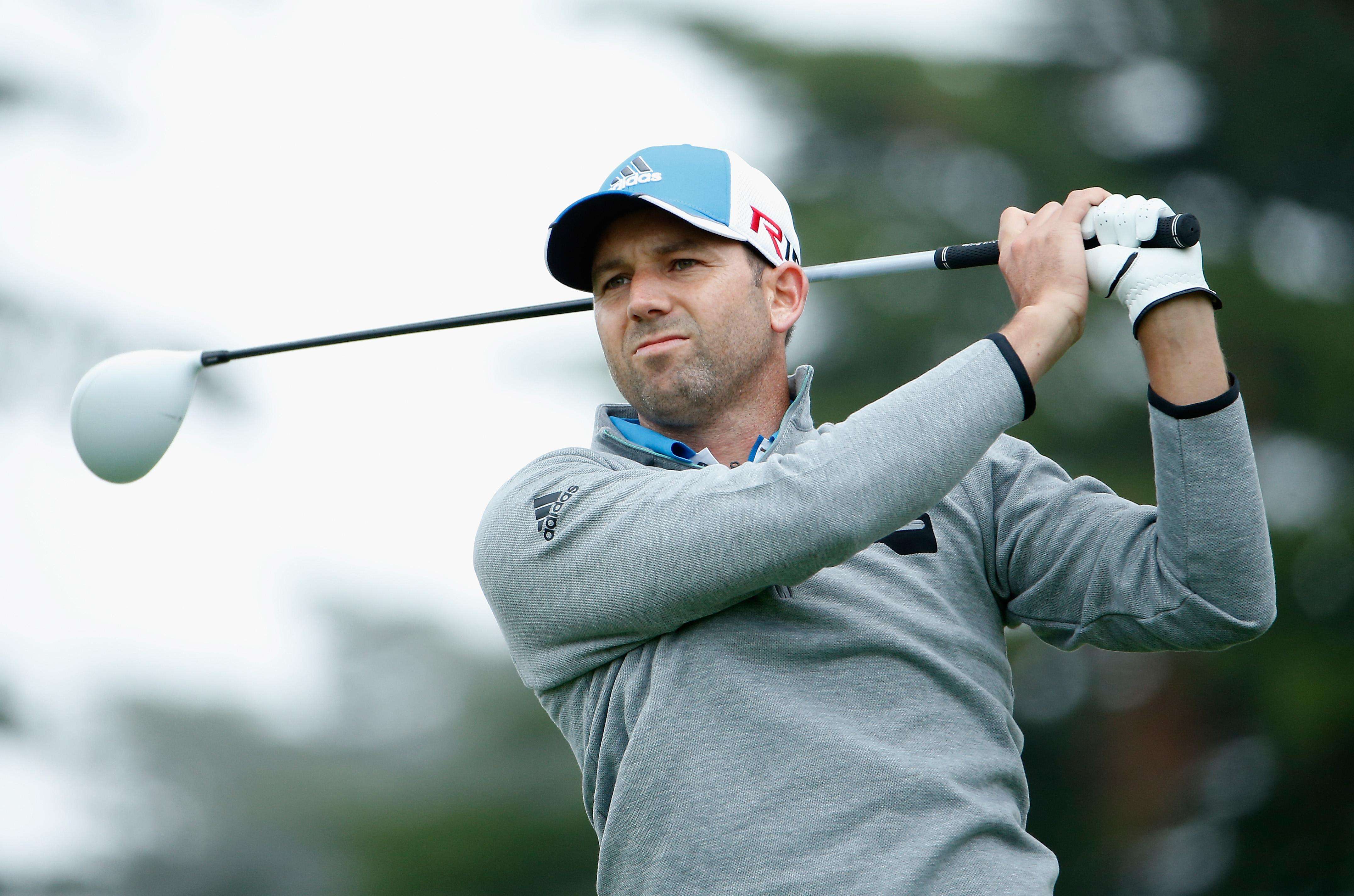 Spain’s Sergio Garcia fired a seven-under-par 63 on Thursday to tie for the lead after the first round of the AT&T Byron Nelson.

The 2004 champion looks to have found his form as he tries to win his first tournament on the tour for four years.

He did not make a blistering start in Dallas, as the 36-year-old reached the turn at one-under, but he soon kicked on.

Pre-tournament favourite Jordan Spieth is one stroke adrift following a 64 and admitted he was pleased with his performance on Thursday.

He told reporters: “Took advantage of the easier holes and made a couple of mid-range putts.

“Lost a little control with my iron play on some pretty easy shots that I will look to improve on, but other than that I’m pretty pleased.”

Thirty players on the course were unable to complete 18 holes due to bad light following a rain delay, with American Tom Hoge one shot off the lead with four holes to play.