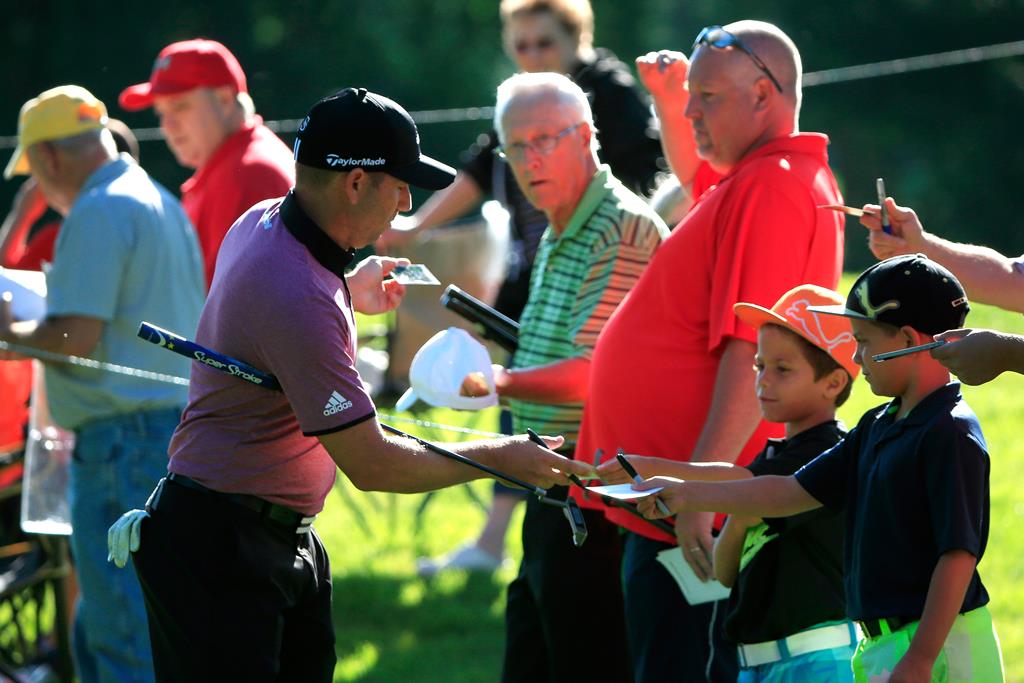 Jack Nicklaus felt Sergio Garcia’s par save on the 13th was key to his victory in the Masters on Sunday.

The Spanish ace claimed his first major title at Augusta with a play-off victory over Ryder Cup team-mate Justin Rose.

The Englishman led by two shots at one stage and it seemed as though Garcia’s challenge might end when he drove into the trees on 13.

However, he somehow managed to make par and, according to the man who has six Green Jackets in his locker, that was the defining moment of a superb Masters triumph.

“It was very special that Sergio could win on what would have been Seve’s 60th birthday,” he said. “That was very appropriate and very nice for Sergio.

“It was a great fight between two wonderful golfers coming down the end but after what happened at the start of the back nine for Sergio I thought ‘Oh no, here it goes again. Is Sergio going to be able to finish?’

“If looking for a defining moment, I don?t think anything would have happened without that par save at 13. Sergio looked like he was going to have a disaster at 13 and then gets out of it with par.

“Without that, I think it would have been very difficult to come back.

“That was pretty sensational for Sergio to get himself back in a position to be in a play-off.

“And then to play the two shots he did on the play-off hole, they were struck perfectly. Then he made a great putt. Justin played beautifully. Sergio just finished it better than he did.”