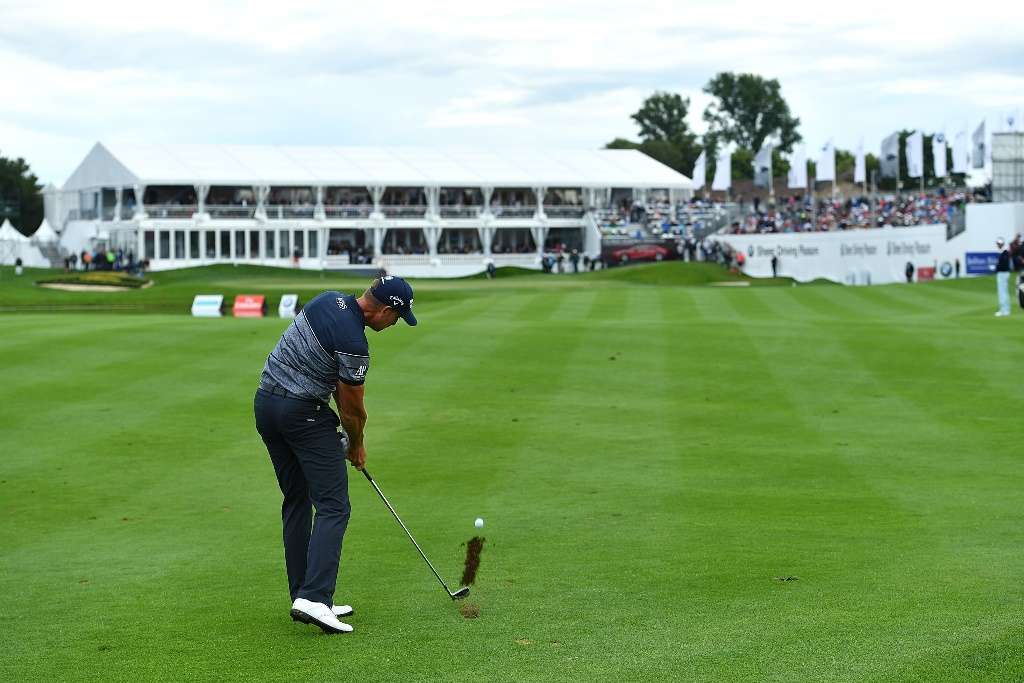 Henrik Stenson is hoping to keep a brilliant season going by winning gold for Sweden at the 2016 Olympic Games in Rio.

Stenson was arguably seen as one of the best players never to have won a major championship at the start of the year but that record was put straight following his success in last month’s Open at Royal Troon.

The 40-year-old was involved in a sensational battle with American Phil Mickelson in the final round but it was the Swedish number one that managed to prevail.

He is now getting ready for the South American showpiece as the golfing event, which returns to the Olympic Games for the first time since 1904, gets underway on Thursday.

Stenson has been drawn alongside Spaniard Rafa Cabrera Bello and Thailand’s Thongchai Jaidee and the major winner is hoping his fine form can continue in Rio.

“It’s a new week,” he told the Golf Channel. “The ball doesn’t know what we did at The Open, that’s for sure. It needs to be told again. Of course I’m here to try and bring home a medal for sure, hopefully the best one.”

Stenson is the pre-tournament favourite but he faces stiff competition from the likes of Englishman Justin Rose, Spain’s Sergio Garcia and the American trio of Bubba Watson, Rickie Fowler and Patrick Reed.