Knox wants to prove a point 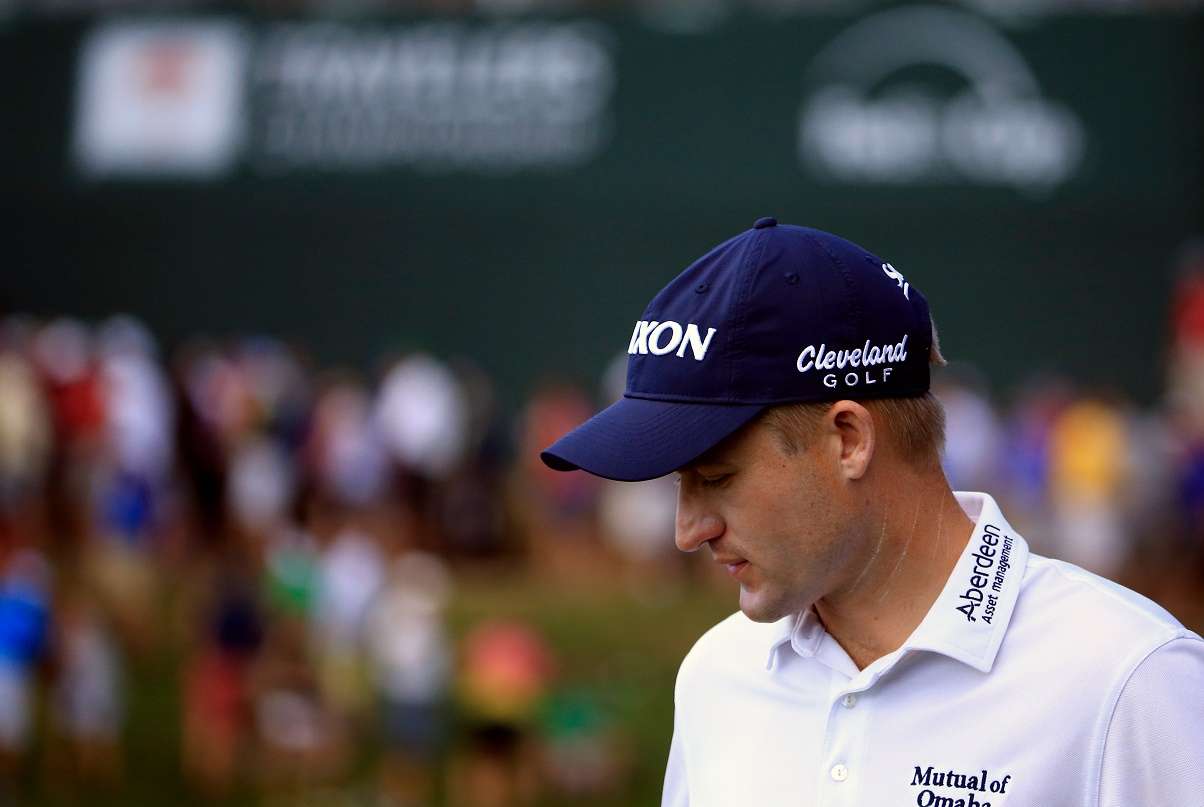 Clarke opted not to select the 31-year-old as one of his three captain’s picks for Hazeltine, with England’s Lee Westwood, Martin Kaymer of Germany and Belgian youngster Thomas Pieters getting the nod.

The news was a crushing blow for the Scot, who finished just one place outside the automatic qualification spots and is higher in the world rankings than the trio who were picked to face the USA.

Knox won the Travelers Championship earlier this month to propel himself up the points list and also put himself in the picture for the Ryder Cup but, having failed to make it to Minnesota, the Florida resident admits he now has an extra incentive to claim the $10m bonus pot for winning the end-of-season showpiece.

“It’s certainly motivated me for the next three weeks, that’s for sure,” he said. “I have to use this as a springboard to try and win the FedEx Cup. I’ve never wanted to prove someone wrong so badly in my life I think.”