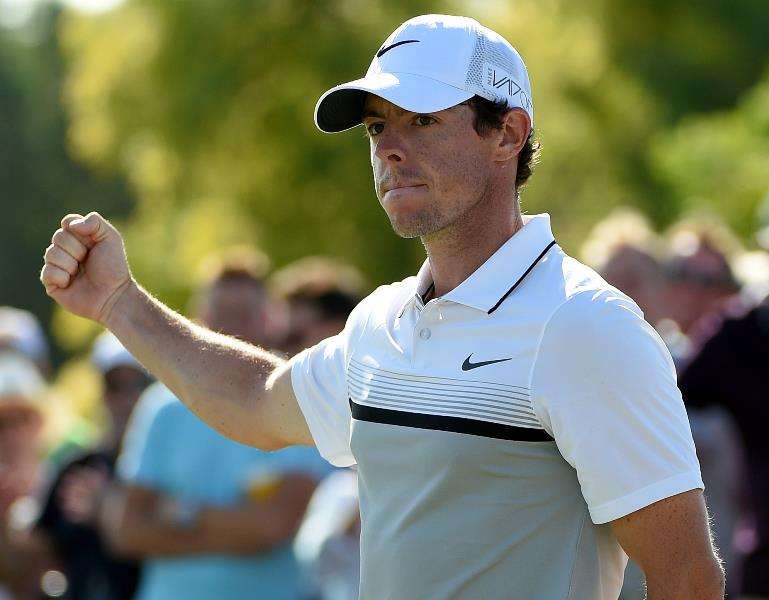 Rory McIlroy is hoping his good form in the Deutsche Bank Championship can help Europe win the 2016 Ryder Cup.

McIlroy was back at his imperious best at TPC Boston over the past four days as he finished two strokes ahead of England’s Paul Casey to clinch a first PGA Tour title in 16 months.

The Northern Irishman, who missed the cut at the US PGA Championship this season, looked particularly impressive on the greens, an area he has struggled in recently.

He only changed his grip and putting coach a week ago but the four-time major winner is reaping the benefits after picking up a second trophy of the year.

Thoughts will turn towards the Ryder Cup following the conclusion of the FedEx Cup and McIlroy is hoping he can maintain his standards to get the better of the Americans once again.

“It’s nice to get that first win in the States this year and hopefully I can take this momentum into the next couple of weeks and ultimately the Ryder Cup,” he said. “I really want to help Europe make it four wins in a row.”

Europe are bidding for an unprecedented fourth straight Ryder Cup triumph, having won the last three events at Celtic Manor, Medinah and Gleneagles.