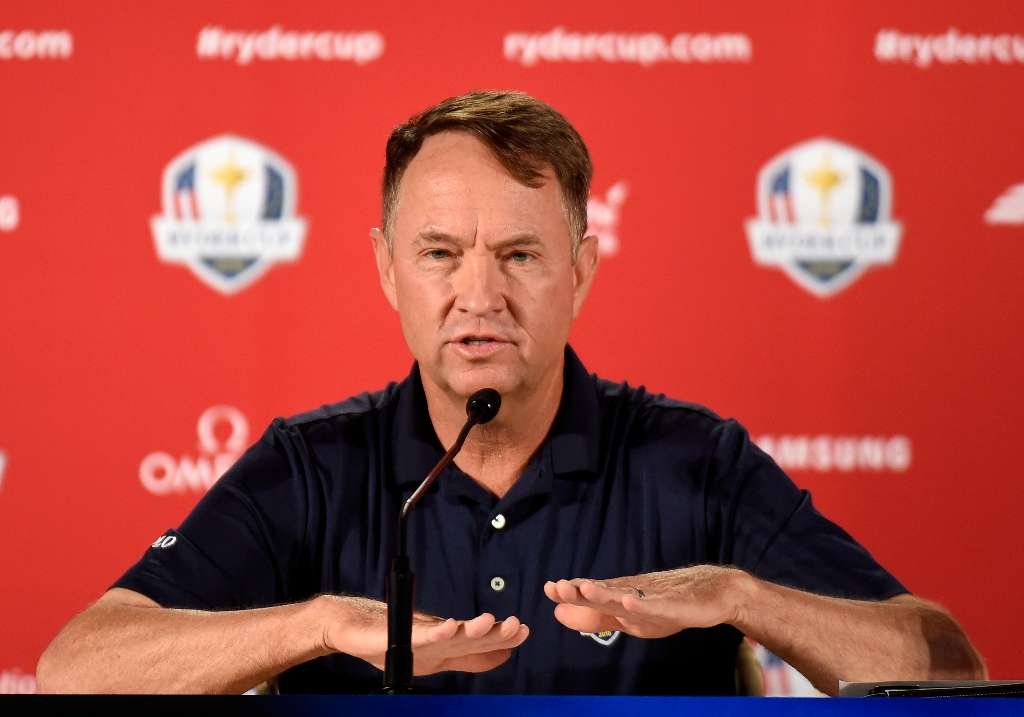 Davis Love III says he is looking far and wide in search of a fourth and final captain’s pick for the 2016 Ryder Cup.

Team USA is almost complete after Rickie Fowler, Matt Kuchar and JB Holmes were named wildcards for the event at Hazeltine, which runs from September 30 to October 2.

Only one spot remains on the 12-man squad and Love, who played in six Ryder Cups, will make his decision after the season-ending Tour Championship at East Lake Golf Club.

Several high-profile names will be looking to fill the final position with the likes of Bubba Watson, Daniel Berger, Jason Dufner and William McGirt all hoping to get the nod.

Many believe only the players competing in the PGA Tour event will be considered for the Ryder Cup but the American skipper insists various different options are being looked into.

“The guys on our list are in and out of Tour Championship,” Love said. “I am not limiting myself.”

Jim Furyk is a player not competing in Atlanta that could be handed the final captain’s pick after enjoying a good return to form following a long spell out with injury.

The 46-year-old, who has played in nine Ryder Cups, finished tied for second at the US Open while he ended up in a share of fifth at the Travelers Championship.