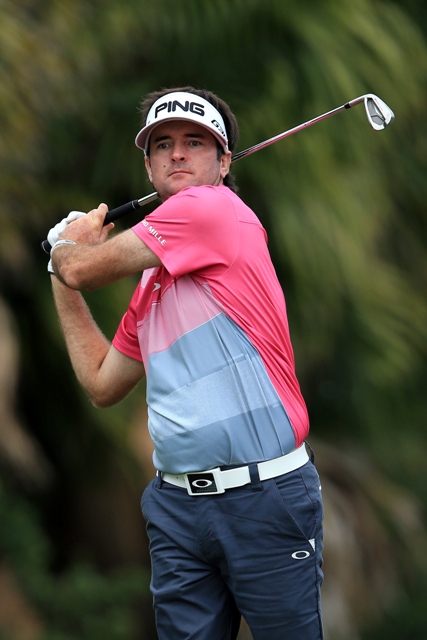 According to reports, Bubba Watson will join team USA in a practice event this weekend for the 2016 Ryder Cup.

The get-together will take place at Hazeltine, the venue for the coveted competition at the end of the month, and all 11 confirmed team members will be present as they ramp up the preparations.

The final decision will be made after the season-ending Tour Championship at East Lake Golf Club in Atlanta, which many players on the cusp of selection are featuring in.

Watson is one of those but there are reports claiming he has been invited to join USA’s team this weekend as Love considers all potential options for the last pick.

The two-time Masters champion has been criticised for his attitude lately and his perceived inability to work well in a team, something that has cost America over the years.

It appears Love is ready to give the 37-year-old one final chance to prove his worth and the weekend trip to Hazeltine presents a fantastic opportunity for him.