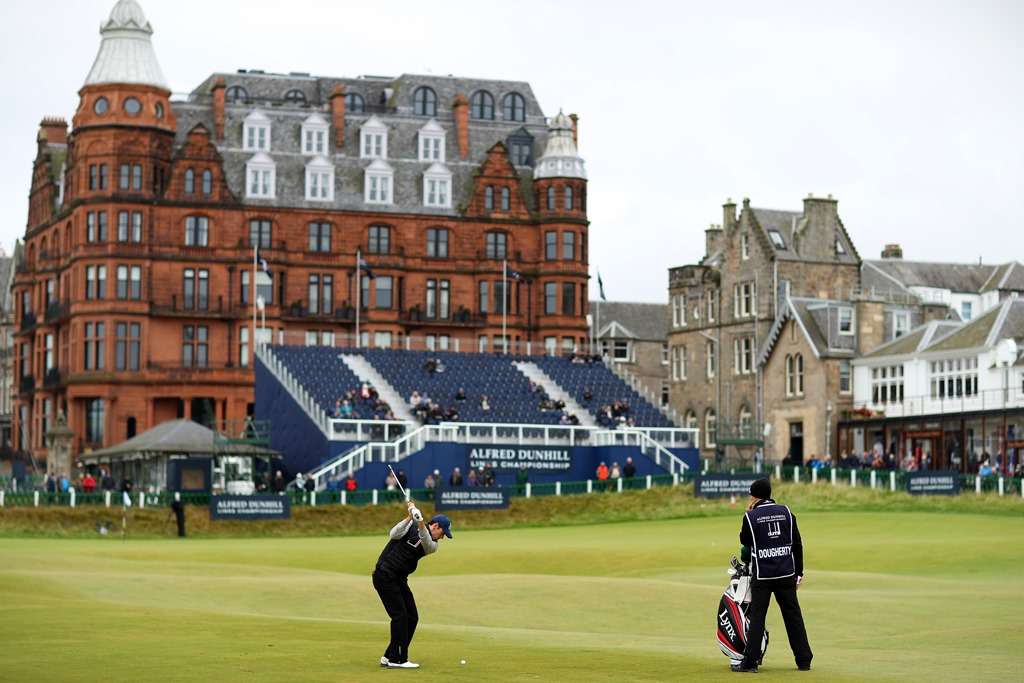 Nick Dougherty has admitted he was struggling to remain motivated in the sport and feels retiring is the right thing to do.

The 34-year-old ended his career this week at St Andrews after admitting that he no longer gets a kick from playing.

Dougherty, who turned professional in 2001 and recorded three European Tour triumphs, is set to take on a full-time role as a pundit.

The Liverpudlian revealed that it was emotional to bring it all to an end at the Dunhill Links Championship but feels positive about starting a new chapter.

Dougherty said: “Friday at St Andrews was quite emotional.

“Playing 17 and 18 was pretty awesome actually. I didn’t think I’d get particularly emotional about it, especially with it being the second round, but it was very much so. It was hard to keep focus.

“A few weeks ago I went out to hit a few balls and after about 15 I thought ‘what am I doing?’ I had no interest in it.

“The buzz of wanting to be a Tour player, which I used to live for, is a long way down the order now. When I turn up to play a tournament, even when I play well like I did here last year, I don’t miss it that badly.

“I get much more of a buzz doing what I did last week for Sky at the Ryder Cup. Intellectually it ticks the boxes for me and it challenges me in a way that ruins you as a golfer.”