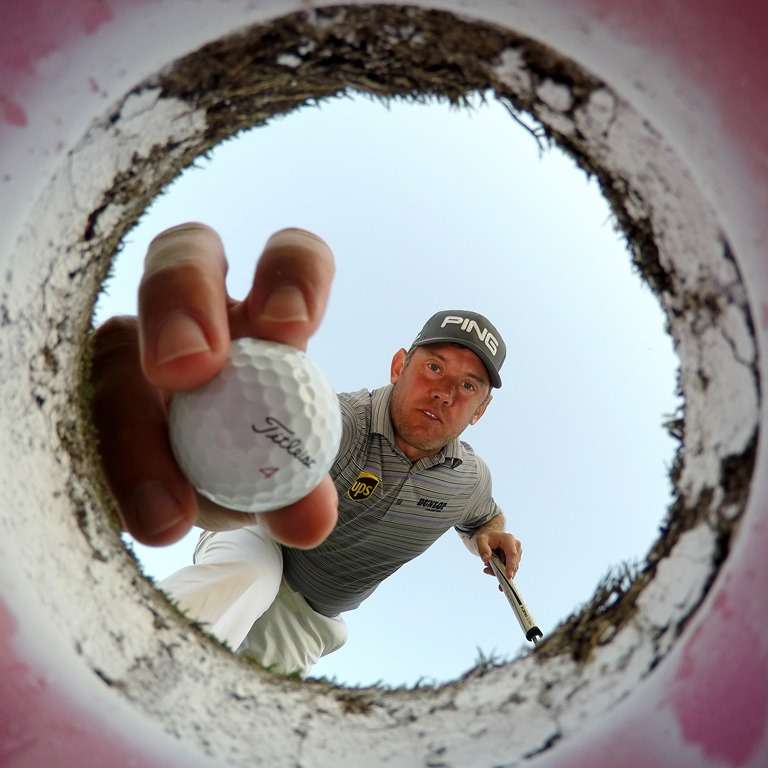 Lee Westwood has been announced as the tournament host for the 2017 British Masters, which will be played at Close House in Newcastle.

The Englishman takes over from Luke Donald as host following last week’s tournament at The Grove and will oversee the competition, which takes place between September 28-October 1.

Westwood has selected Close House, the course he has been attached to as the Tour Professional since 2011, and believes it will be a great venue admitting he’s pleased a high-profile tournament will be taking place in the north for a change.

For the latest odds check out www.bettingoffers.org

“I’m delighted to announce that I will be taking over as host of the British Masters from Luke next year,” he said. “I’m well connected with Close House, and I’m sure it will be a fantastic test of golf for the players coming up to the North East.

“The British Masters is back on the map and we should try to move it around the country a bit and let as many people as possible see it.

“We’ve not had a tournament up there for a few years now, even north of Birmingham, so it will be great to take the British Masters to Newcastle which has been missing a big tournament.”