Woods: ‘It’s kind of new to me – the feeling of playing’ 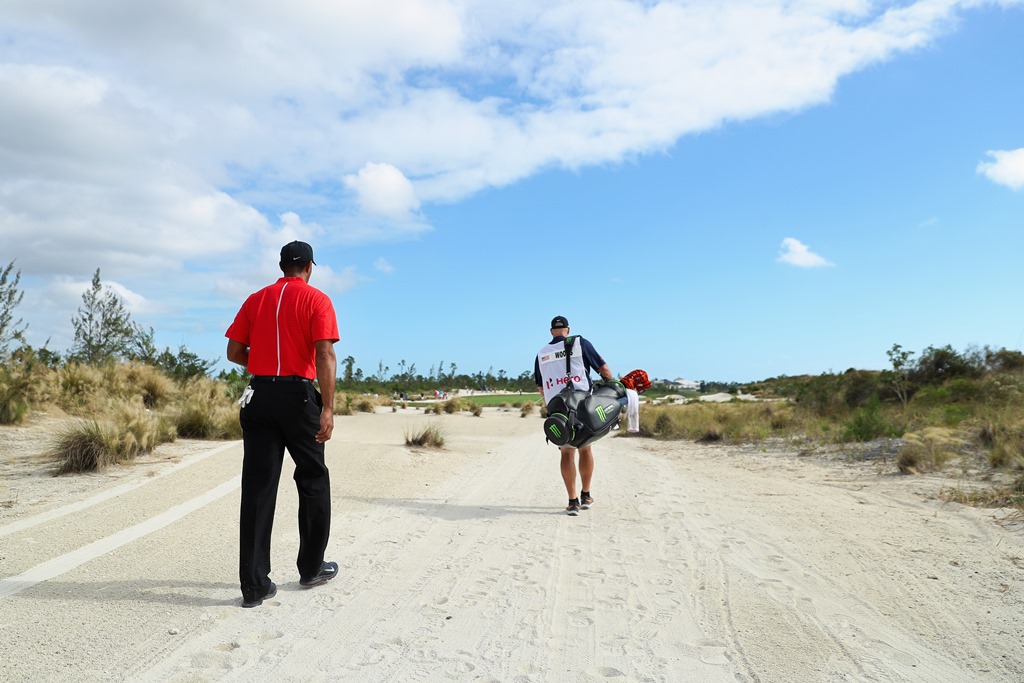 Tiger Woods says he is feeling buoyed after his promising comeback at the World Hero Challenge in the Bahamas.

Woods had been on the sidelines for 15 months due to back surgery before making his long-awaited competitive return at New Providence last week.

The former world number one had several positives to take away from the four rounds and he ended the tournament as the leading birdie-maker, having carded 24.

However, eight bogeys and six double-bogeys halted his progress and he had to settle for 15th position in the 18-man field, which was cut down to 17 after day one due to Englishman Justin Rose’s withdrawal.

It was not the story book return for the 14-time major winner but being able to swing the club pain-free for a whole tournament would have come as a massive relief.

Woods, who turns 41 on December 30, is certainly feeling optimistic about the future and feels just a few tweaks to his game here and there are required right now.

“It’s kind of new to me again,” he said. “The feeling of playing, the feel of adrenaline in my system, hitting shots. I felt like I did some really positive things. I really did. I’m pleased about that, and I just need to clean it up.”