Rory declares himself fit for action at Erin Hills 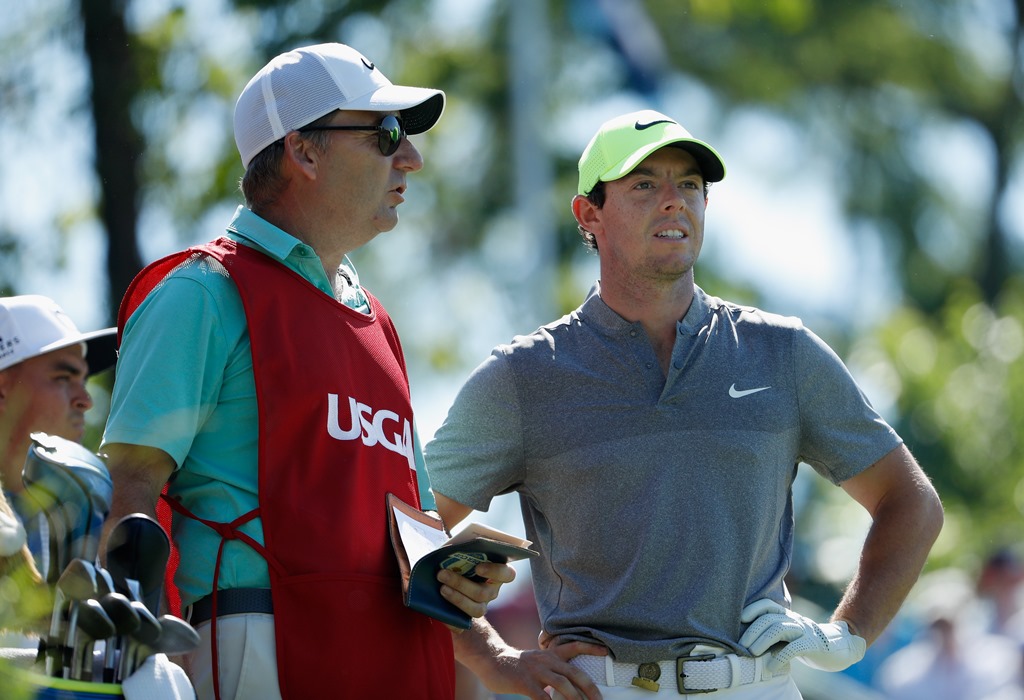 Rory McIlroy has confirmed he will be fit for this month’s US Open despite his recent struggles with a rib injury.

The world number two was believed to be a doubt for the second major of the year at Erin Hills after he suffered a stress fracture to a rib earlier in the season, with the injury forcing him to miss last month’s PGA Championship at Wentworth, as well as the recent Memorial Tournament in Ohio.

However, the Northern Irishman has now allayed those fears by declaring he will be fit to compete at the tournament, insisting the enforced rest will benefit his chances of claiming a fifth major title. McIlroy is the joint-second favourite with Golf US Open odds.

“I am ready for Erin Hills and looking forward to playing there for the first time,” McIlroy told The Guardian. “The last few weeks have obviously been frustrating.

“I never like to miss events either on the PGA Tour or European Tour, but it was important I got back to a level of fitness where I felt like I could give myself the best possible chance at the US Open.”

McIlroy, who won the US Open when it was held at Congressional Country Club in 2011, admits majors are his ultimate priority, as they will define his career.

He added: “As I have said many times before, majors will ultimately determine my golf career but I have had the rest of this busy season to consider as well.”

The 117th US Open is scheduled to get underway at Erin Hills on June 15.