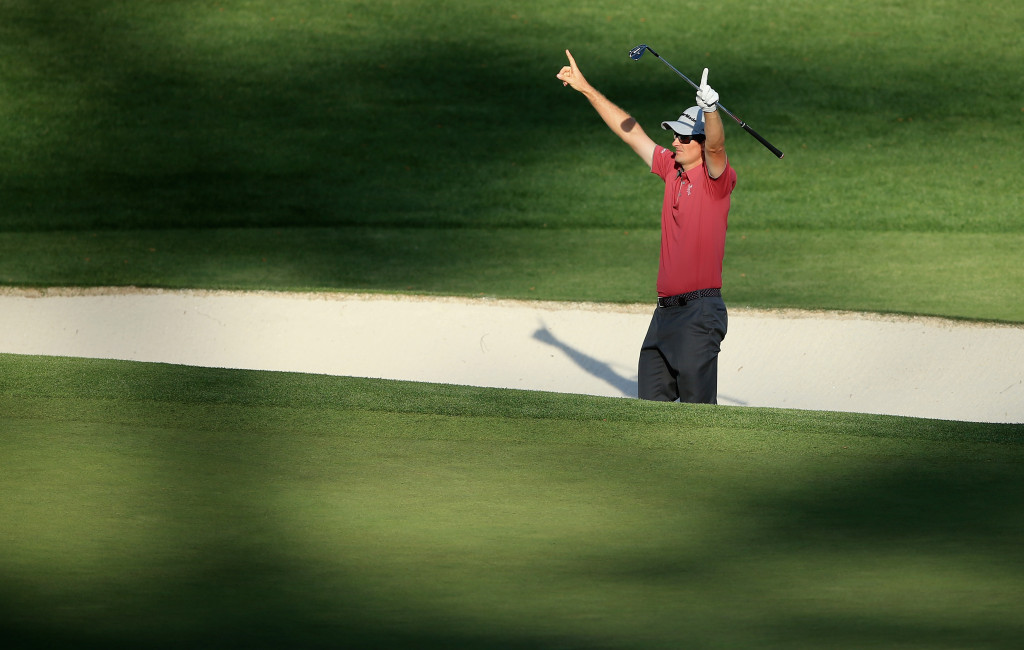 Justin Rose urged Rory McIlroy to keep having fun when not playing golf despite him being set to miss the Open due to an ankle injury.

The world number one is definitely ruled out of this week’s Scottish Open after he ruptured ankle ligaments last weekend while playing a social game of football.

And while McIlroy has come in for some criticism for risking his fitness ahead of a major tournament, Rose insists that the 26-year-old Northern Irishman needs to enjoy other activities in his spare time besides golf.

World number seven, Rose, who has taken up deep sea diving, said: “Rory has to keep doing what he’s been doing all his life.

“I know Rory pretty well and I know he’s a guy who likes to live his life. He likes to have fun. He likes to get his mind away from golf. He’s the kind of guy that if he practiced 24/7 and got too much in his own head it’s not going to help him.

“But then hindsight is a wonderful thing and Rory probably would not want to go playing football again in the middle of a season and certainly not before a major.”

McIlroy has not been completely ruled out of the Open, which takes place at St Andrews next week following news he is able to walk short distances unaided.