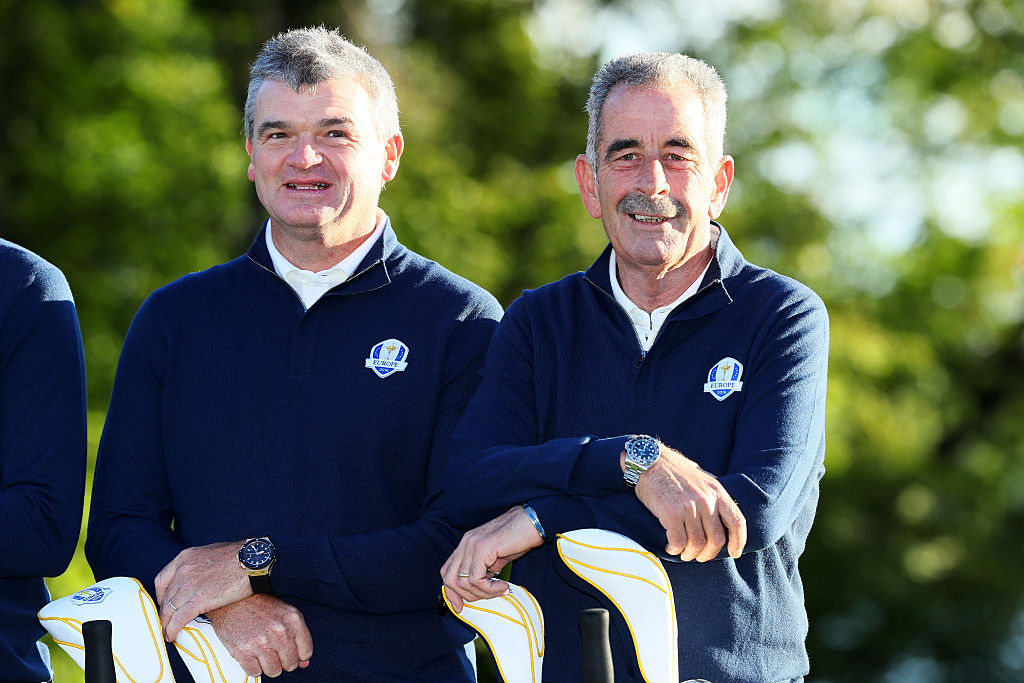 Open Championship winner Paul Lawrie says he believes his hopes of ever captaining the European Ryder Cup team are now over.

The 50-year-old has been a vice-captain once – under Darren Clarke in 2016 – and he has made the team itself twice, but he feels his opportunity to captain them has passed.

The 1999 Open champion has given his full backing to Padraig Harrington and says he will be a phenomenal skipper in 2020.

“Everyone who has ever played in the Ryder Cup wants to be the captain and I am no different,” Lawrie told BBC Scotland.

“But it would be unlikely for it to happen for me now. I have only been a vice-captain once, and I think – rightly so – you need to be a vice-captain at least twice to know what the role entails.

“It is the previous five captains that pick the next captain. So if Thomas Bjorn [the 2018 captain] and Paul McGinley [in 2014] don’t see me as a vice-captain, they are hardly going to pick me as captain.”