McIlroy takes confidence from US Open 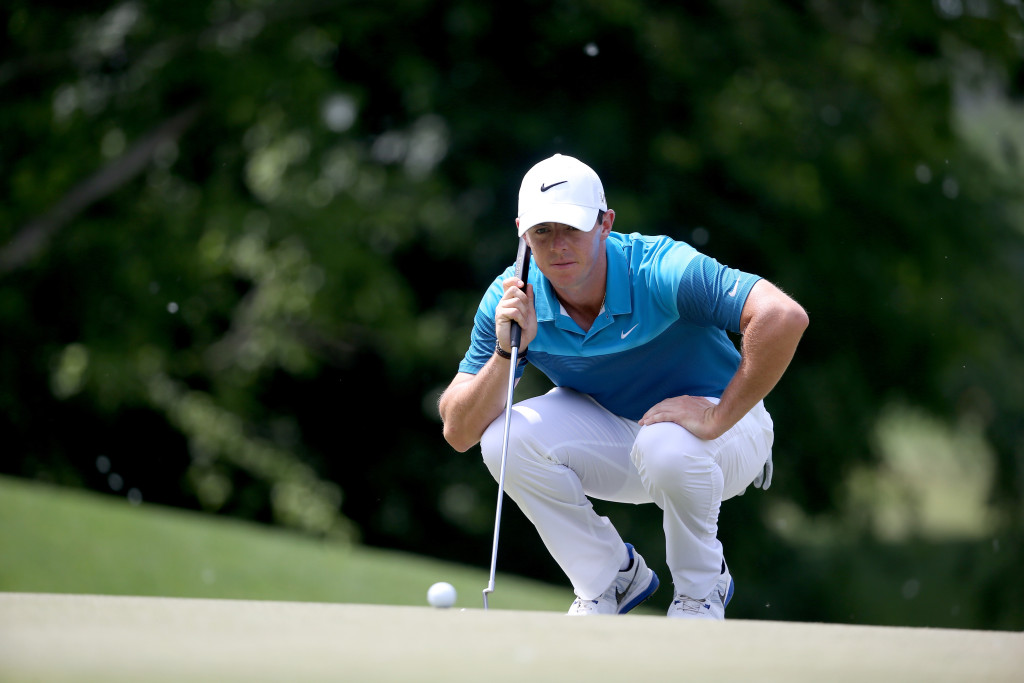 World number one Rory McIlroy remains confident he can secure more titles this year despite failing to land the US Open.

The Northern Irishman impressed with his final round of 66 but his charge came too late as he finished tied for ninth on even par for the tournament.

McIlroy, who finished five strokes behind winner Jordan Spieth, feels there are plenty of positives to take from his performance at Chambers Bay ahead of the next major, the Open Championship, at St Andrews in July.

He told ESPN: “This bodes well for the rest of the summer the way I’ve hit the ball this week.

“And I’ve got a couple of weeks to work on my putting and get that up to the shape that it has been in and especially the way it was last year. If I can do that, keep the long game where it is, I’m really excited about what can happen over the summer.

“I take a lot of positives out of this. The long game is really in good shape. I’ve never hit the ball as good in a major championship for four rounds.

“I was really dialled in all week and confident with that. And if I can just get the putting a little bit better and roll a few more in and get a little bit of confidence with that going, I see nothing but positive signs for the next few months.”