No energy concerns for Spieth 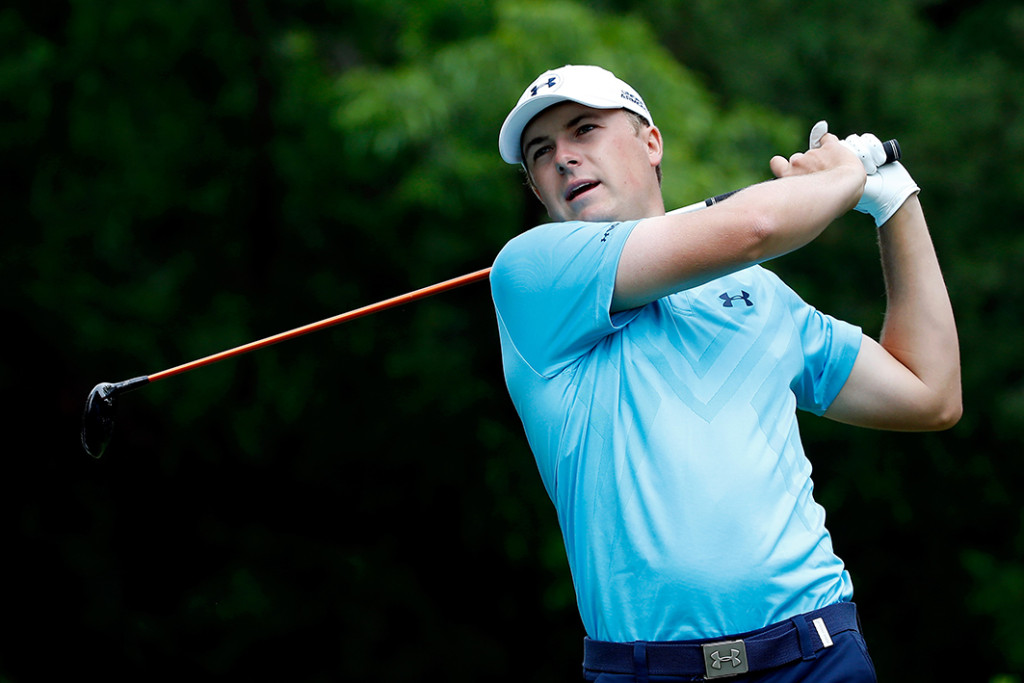 Jordan Spieth says he has no concerns about his energy levels ahead of The Open after winning the John Deere Classic.

The American, who is on course for a clean sweep of the major titles this year, took on countryman Tom Gillis in a sudden-death play-off before eventually coming out on top.

While some of Spieth’s rivals have already travelled to the UK to take part in the Scottish Open, the world number two decided to stay in the US to play the John Deere.

Spieth is happy with his preparations for The Open and has no regrets regarding his relatively late arrival in Scotland.

He was quoted by Sky Sports, saying: “I committed to this event well ahead of time, and it never really crossed my mind to drop out.

“I felt like I’ve played well in the Open Championship the last couple years having played at the John Deere right before and competed. When I get over there, whether I play well or don’t play well has nothing to do with what I did the week before.