Carnoustie – a course with charm that rears an ugly head 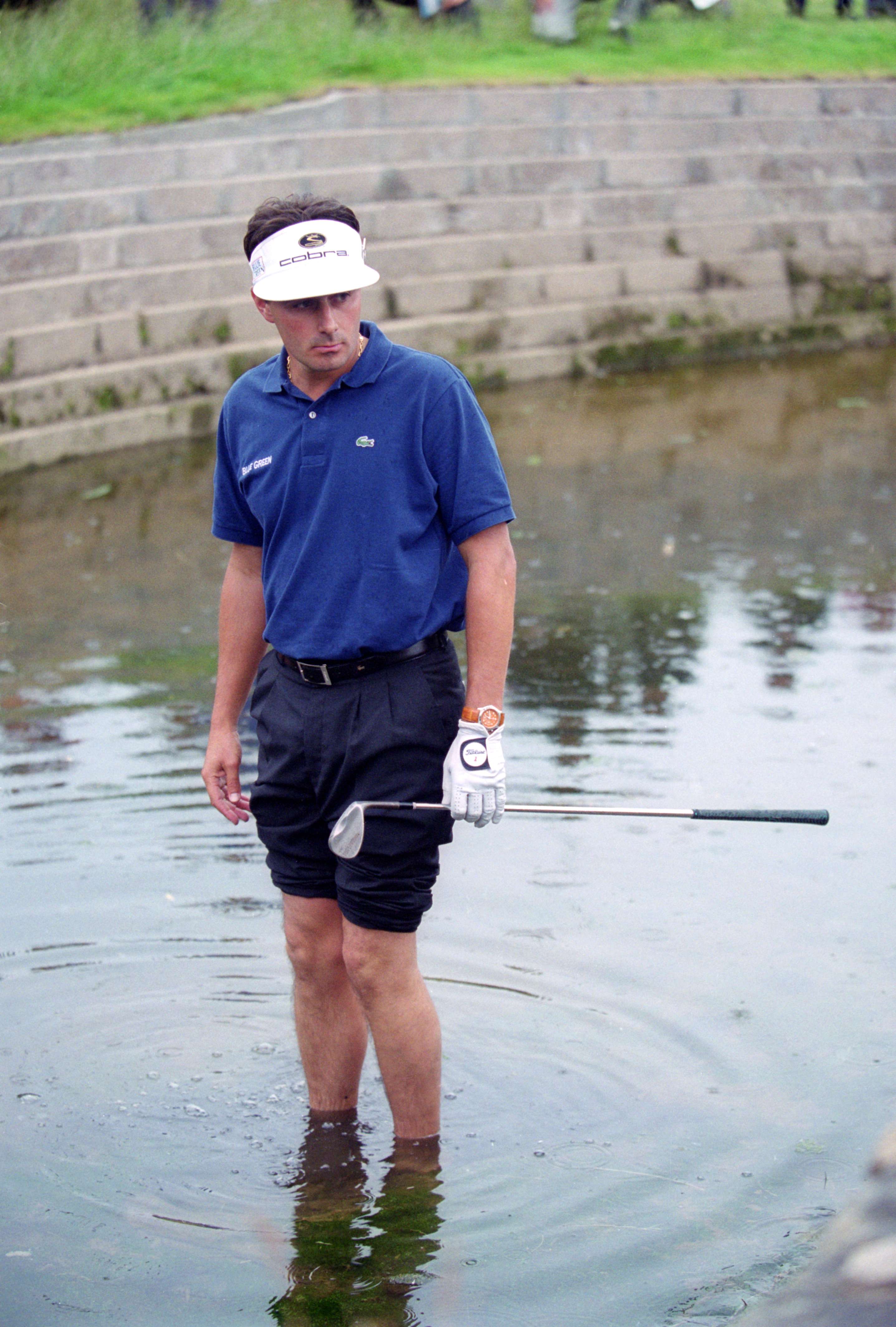 Of all the courses I have played as a golf writer, none carries the reputation for fear as Carnoustie’s Championship course does. ‘Penal’ and ‘uncompromising’ are just two adjectives widely used to describe this much-heralded Angus Links, a venue that has hosted the Open Championship on seven occasions and which is set to welcome the world’s best to do battle for the Claret Jug once again in 2018.

Carnoustie’s reputation is built off the back of a plethora of horror stories from those who have played it. Even the most casual of golf fans will be familiar with the story of the 1999 Open, when the tournament was contested over perhaps the most brutal set-up the Championship had witnessed, on a layout that many believed had no business having its teeth sharpened in the first place.

Indeed, so devilish was the rough on that infamous week 17 years ago that Sergio Garcia was reduced to tears as he carded an opening-round 89. And, after witnessing the unknown Paul Lawrie win following the most bizarre circumstances involving Frenchman Jean van de Velde and the Barry Burn – we all know the story – American Davis Love III let fly at The R&A and the course’s set-up by declaring: “You got the champion you deserved.”

To be fair, The R&A did push the boundaries beyond the extreme in 1999, and a fairer, more entertaining set-up played its part in the returning Open in 2007, when Padraig Harrington and Sergio Garcia featured in one of the most enthralling finishes in Major Championship history, with the Irishman clawing back a six-shot deficit in the final round before edging home in a play-off.

The course was still tough, but Garcia and Harrington’s 72-hole return of seven-under-par was proof that, with a bit of common sense applied, Carnoustie’s bark can sometimes be worse than its bite.

That said, as an amateur golfer, or amateur hacker, you are clouded by an eerie feeling the minute to step onto its hallowed turf. First-timers will seek reassurance from those who have played it before. The gestures of goodwill are often limited because, and especially for higher handicappers like myself, they are realistic. ‘Hit it straight and make your putts’ was the soundest advice I received when I played the famous links earlier this year. Easy then!

Actually, hitting it straight at Carnoustie will only get you so far, because the layout’s defences are plotted so strategically. While muscle is needed from the tee, it is course-management that sees players prevail here, especially over the closing stretch of holes where the temptation to pull the driver from the bag must be met with caution.

It was course management, of course, that was so lacking from Van de Velde’s thought-process as he stood on the 18th tee during the final round of that Open in 1999 with a three-shot lead and the Claret Jug all but in the locker.

Ignoring the safety-first option after running just off the fairway with his tee shot, the Frenchman’s Gaelic temperament would get the better of him as he attacked the green with his second shot, and the rest, as they say, is history.

Indeed, Van de Velde’s demise on that hole should serve as something of a blueprint for how not to play Carnoustie: Don’t take the course on because you will come off second best, and when you run into trouble, get back on the straight-and-narrow as early as possible.

The 18th aside, the 17th, played back in the opposite direction, and the monster par-3 16th playing into the prevailing wind, are both capable of doing severe scorecard damage should your numbers still be intact.

On the front nine, there are numerous holes that stand out and none will be forgotten easily. The opener plays over a brow and then down to a green enveloped by steep banks; the third is a shortish, sweeping par-4 with a green that slopes steeply from the back and Jockie’s Burn that snakes across its front; while the sixth, Hogan’s Alley, is the ‘Signature’ hole on the outward nine – given its name after the ‘Alley’ down the left-centre that Hogan attacked with his tee shots during his victory here in the 1953 Open. With out-of-bounds all down the left, it is a masterpiece in course design because fortune favours those who dare to take it on with a much more straightforward route to the green should you thread one through the gap. For mere mortals though, aiming right of the bunkers and playing the hole as a three-shotter remains very much the order of the day.

While Carnoustie is often spoken off as a brute, it should be highlighted that few links layouts can better its maintenance. The greens may not be an immediate talking point here, but they are as good as you will find. Even in April when I played following heavy rain, there were simply no excuses when you missed a putt – of which I missed many.

Carnoustie may sometimes be overlooked in favour of the layouts in and around St Andrews such as the Old Course and Kingsbarns, as well as Muirfield and North Berwick across the Firth of Forth. But few can rival this Angus links in terms of the all-round test it serves up. It remains, for me anyway, the most satisfying round I have played on all of the Open Championship’s rota of courses.