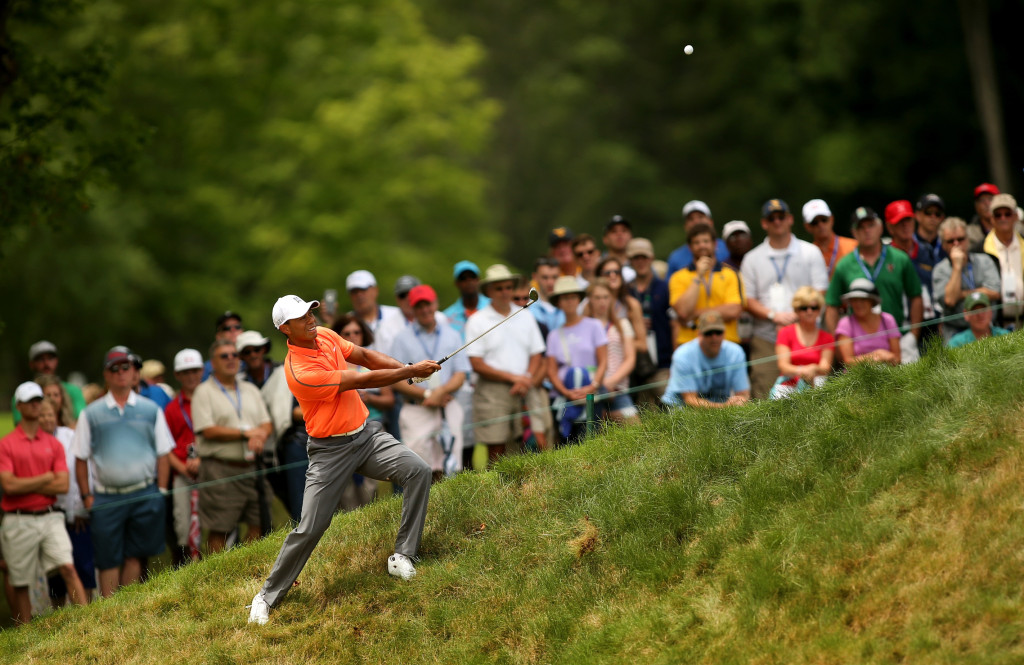 Tiger Woods believes his game is starting to come together ahead of this week’s Open Championship at St Andrews.

The former world number one is confident that he can win his 15th major this week, despite a number of poor results in recent times.

Woods has not won a major since 2008 and the world number 241 has struggled with a number of injuries over the years.

After adjusting his swing his form dropped and he shot the worst round of his career back in June when he hit an 85 at the Memorial Tournament in Ohio.

Last time out he produced the best round of his season, a four-under-par 66, and he is confident his game is nearly there.

He told BBC Sport: “My body’s finally good. I’m just not as wiry and as whippy as I used to be. And being 39 versus 19 is totally different.

“I wouldn’t say I’ve found the solution – it’s a process, an evolution, making subtle shifts, fine tuning and getting the overall pattern different, and that takes time.

“I’m starting to feel like I’m getting more consistent – the last round at Greenbrier was probably the best I’ve hit in a couple of years.

“I know I’m heading in the right direction.”