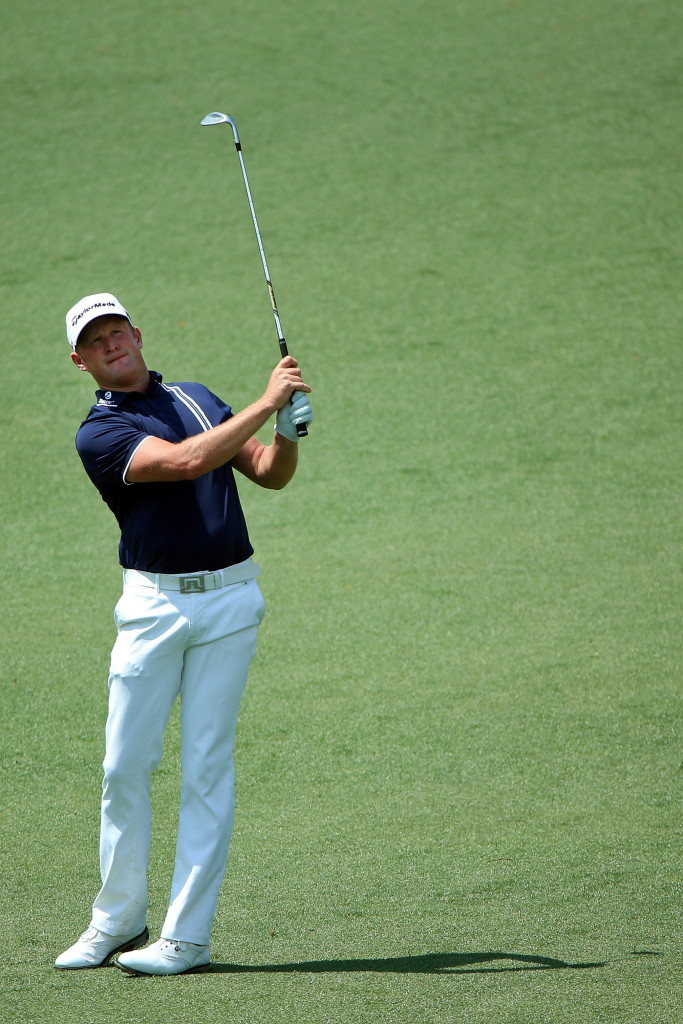 Wales’ Jamie Donaldson is adamant he is a serious contender to win The Open at St Andrews this week.

Donaldson has never finished higher than 32nd in the major competition as he has struggled to mix it with some of the bigger names come the final round on Sunday.

Americans Jordan Spieth and Rickie Fowler, who won the John Deere Classic and Scottish Open respectively last week, are two of the more established contenders for the title at St Andrews.

However 39-year-old Donaldson feels he has the ability to finish top of the pile come the end of play on Sunday.

He was quoted by BBC Sport, saying: “It’s just a case of me not getting in my own way. I’m here to contend to win the Open.

“I’ve found something on the range over the last few weeks so it’s starting to come together now.”