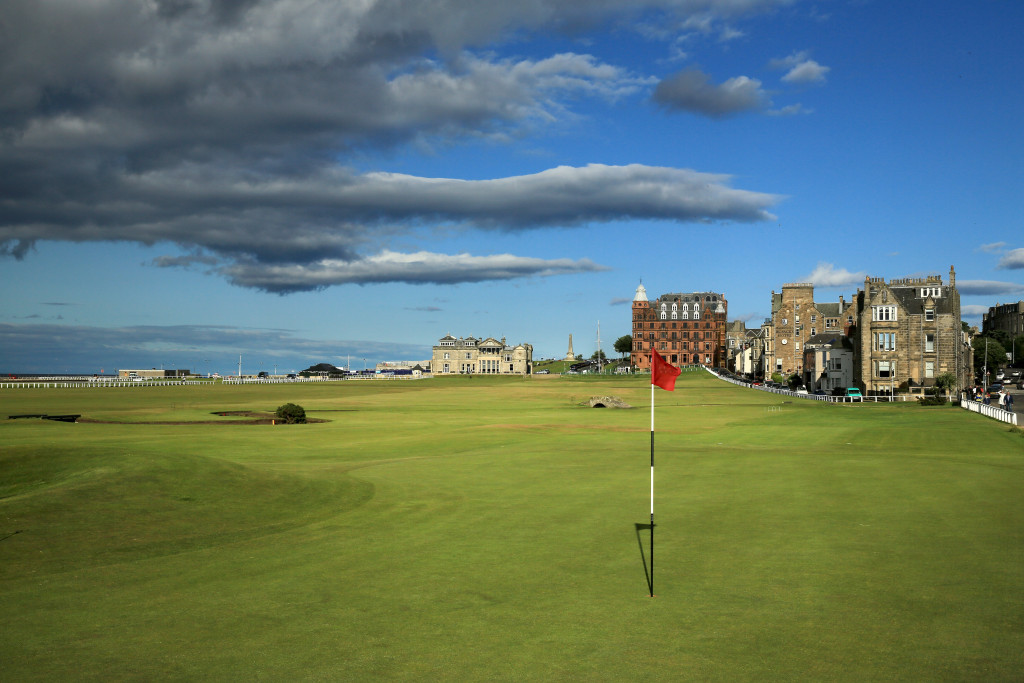 Graeme McDowell believes amateur golfer Paul Dunne has a bright future ahead of him after a strong showing at the Open.

The 22-year-old from Greystones broke onto the golfing scene at St Andrews recently and was in with a massive chance of becoming the first non-professional to win the Claret Jug since Bobby Jones in 1930.

The Irishman started the final round in a three-way tie for the lead but a six-over-par 78 saw him slide down the standings to finish in a tie for 30th – missing out on the silver medal for top amateur.

Dunne’s father has already revealed his son will be turning professional next season and McDowell, who won the US Open in 2010, has backed the youngster to thrive on the professional scene.

“I played with him early in the week and he hit the ball very well with a technically-correct swing,” he said. “Listening to a few of his press conferences he seems like a wise-old owl for someone his age.

“He seems like a really cool character. I liked his comments about being surprised to be leading an Open Championship but not surprised about the numbers he shot.

“He has that Jordan (Spieth) maturity to him a little bit.”