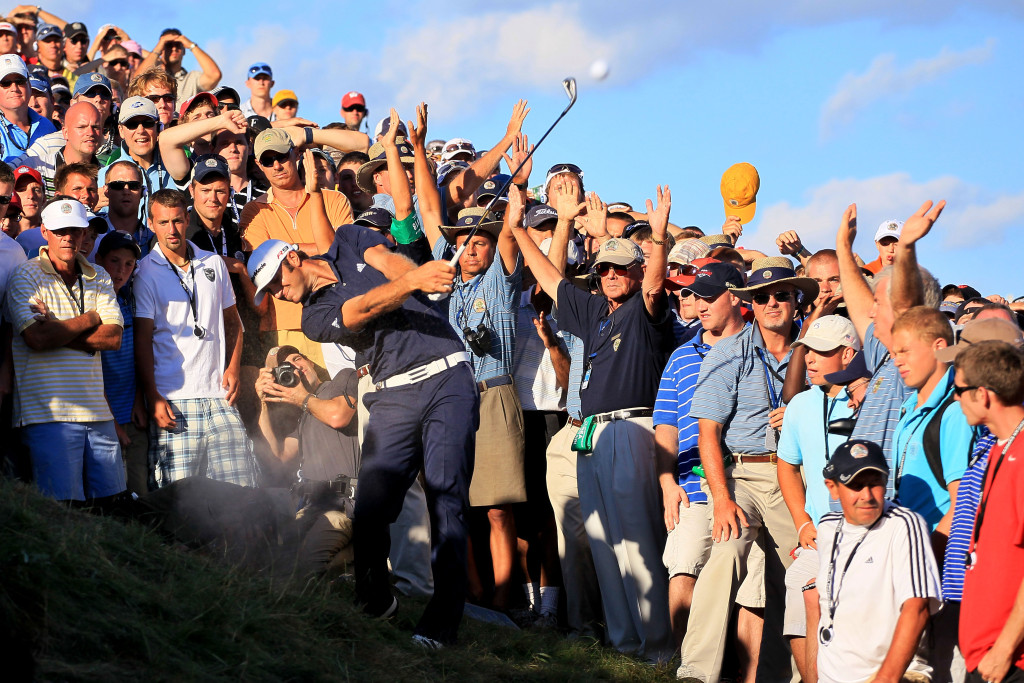 It’s been eight years since I last played in a US PGA Championship, so to be heading back to Whistling Straits for this week’s final Major of the year is a really exciting prospect.

I can remember first setting eyes on this monster of an American Links course for the first time back in 2004. Building up to my first Ryder Cup appearance all things seemed to be going well and I remember enjoying the challenge that the course built by Herb Kholer brings – a challenge it certainly is.

Roll on a few years to Martin Kaymer’s victory in 2010, once again on the shores of Lake Michigan, and I was commentating for Sky Sports.

Oh, what a few years can do to a man in professional sport! Not that I didn’t enjoy the work that week with Sky, watching my European counterpart lift his first Major title, in dramatic style after Dustin Johnson’s unfortunate rules infringement for grounding his club in what he thought was wasteland cost him his chance of the title.

But, of course, nothing compares with playing in the biggest championships, so it is with relish that I will once again be battling what is undoubtedly one of America’s finest new courses.

Making the field for the final Major of the year was one of my goals heading into 2015. For a moment it looked as though I was just going to miss out when I dropped out of the world’s top 100 after the European Masters in Switzerland.

So I was really pleased with my performance the following week where I managed to edge out Marc Warren for third place in the Saltire matchplay up in Aberdeen. Safely back in the top 100, I was able to fly home from one classic links course and contemplate the challenge that Whistling Straits will present.

If you have seen it from the air, the course looks both dramatic and intimidating. From the ground, it feels no different!

It’s a big course as I remember it, not especially narrow, but strewn with problems when you do miss a fairway. With 1,000 and odd fairway bunkers ready to catch a stray shot, it’s a sure bet that all players will be hacking a few shots forward from dodgy lies; as always in golf accurate driving will pay dividends. The PGA took the decision a few years ago to find a way to stop this being thought of as the fourth-ranking Major. They have done it by choosing fantastic venues, and by putting together arguably the strongest field in golf. They are the only Major that invites the top 100 players in the world ranking, so if you win this week you truly have beaten the best in the world.

The main man is still Rory McIlroy, but how fit is the Northern Irishman? Whistling Straits is a course that suits him down to the ground and he was in the mix when Kaymer won. However, playing a tournament for the first time in two months is never easy so the gambling world will probably have Jordan Spieth down as favourite, and who could argue with that?

Two Majors in the bag this year and missing out by one shot for a clean sweep of the first three, he has taken the golfing world by storm. All sports need their superstars. In Jordan, golf probably has the most unassuming of them all, but that’s no bad thing. It just proves that good guys can come first. 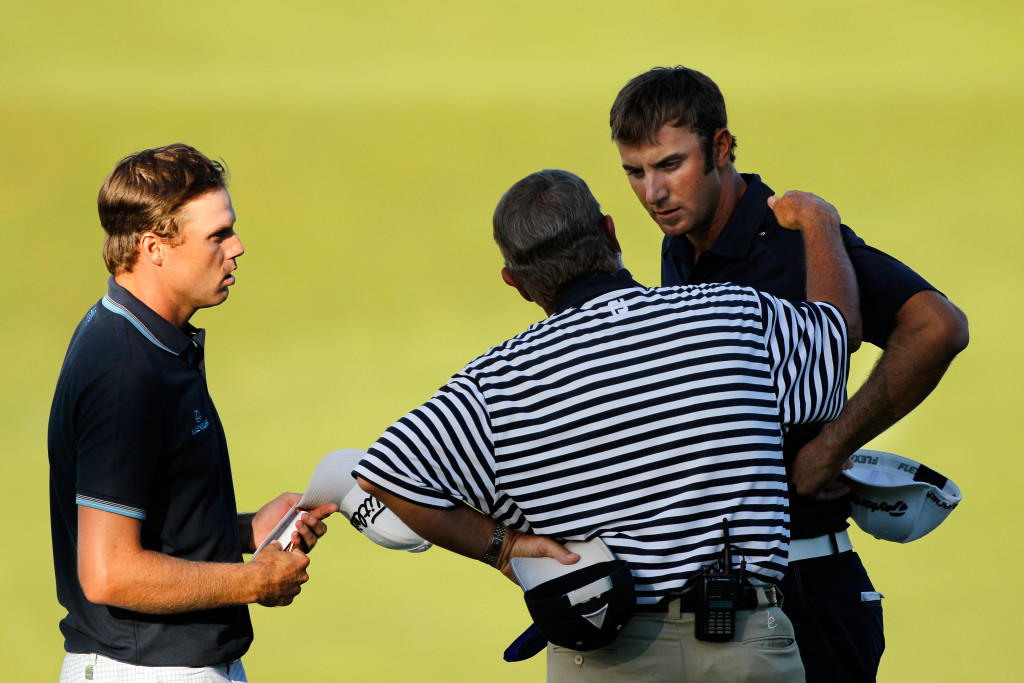 It will be great to have Rory back on the big stage though. St Andrews missed him, I felt. As exciting as Zach Johnson’s win was, Rory is box office material and his style of play, power mixed with grace, is a great complement to Spieth’s style. It’s mistake-free, solid golf versus the swashbuckling way of the man from Holywood.

Many others will be in with a great shout. If Jason Day isn’t in contention on Sunday once again, it won’t feel like a Major, so consistent has the Aussie’s Major form been in recent years.

Justin Rose comes in full of confidence after his Bridgestone heroics, and Dustin has to be thinking his time will surely come, or will the continued expectation weigh on his shoulders? I wouldn’t think so but you would have to say he now holds the title of ‘best player in the world not to have won a major’, probably alongside Sergio Garcia.

Finally, what of my prospects? Well, I’ve been in good form for a while and I noticed that I played quite nicely here back in 2004, with a poor final round costing me a decent finish. A lot of water has passed under the bridge since then, but my form is every bit as good as then and, of course, I am ten years older, and maybe one year wiser.

Whatever happens, it’s great to be playing in the final Major of the year on a great course in front of enthusiastic fans. I hope it’s the first of many more.

*This article was originally published in TGP on 12 August 2015