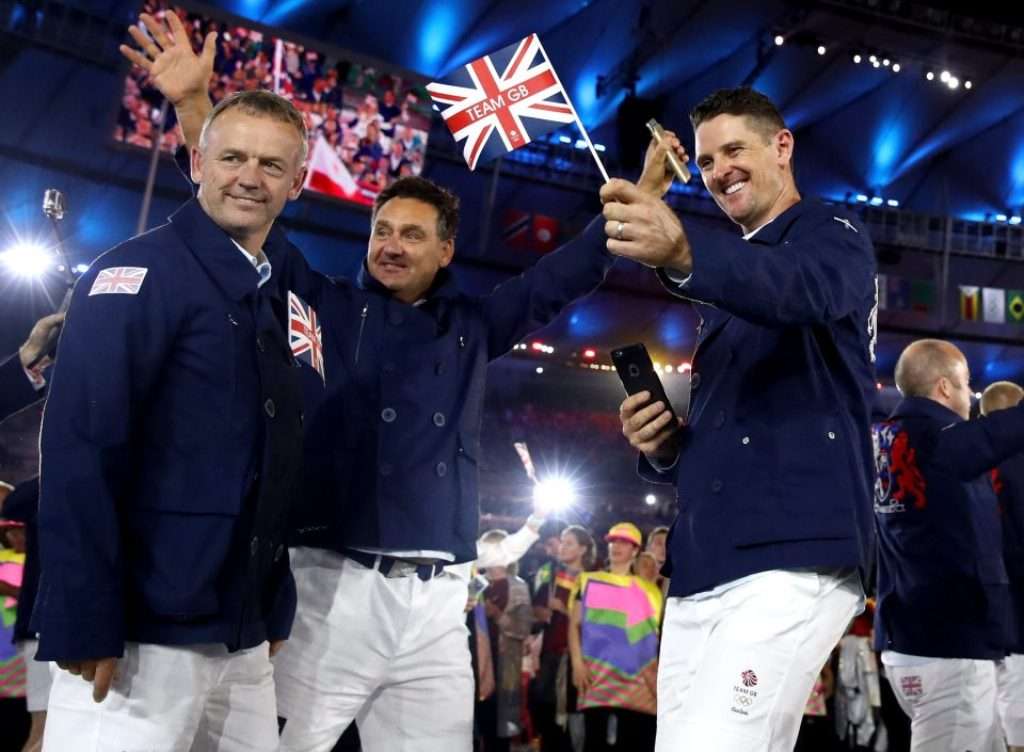 IF JUSTIN ROSE’S social media channels are anything to go by, he is not pandering to the idea that the PGA Tour’s finest should be hiding away from the Zika virus during their stay in Rio de Janeiro.

The 36-year-old is in Brazil and set to represent Team GB alongside Danny Willett at the Olympics – and he has certainly been making the most of the opportunity.

Trips to the gymnastics and swimming, selfies with flagbearer Andy Murray, and gym training with GB’s Rugby Sevens team have all been on Rose’s agenda this week when he enjoys golf’s first inclusion on the Olympic roster in 112 years.

If they have strayed on to their colleague’s Twitter page even once, notable absentees Rory McIlroy, Jason Day and Jordan Spieth may well be feeling a hint of regret for staying at home, but Rose is not the least bit sympathetic.

“Walking out in front of a jam-packed ­Maracanã Stadium at the opening ceremony, it’s something not many people ever get the chance to experience.

“I really truly believe it has been a great ­decision to be here. I hope the golf is a huge ­success and the other guys regret not coming.

“This will be bragging rights among your peers for the next four years.

“I’ve said I would like my career to read ‘multiple major champion and Olympic gold medallist’. That ‘and’ is ­something special. It would be a great addition to any career.”

Aside from imagining what it would be like to run out alongside Brazilian football legend Pelé, Rose has also been knuckling down on the range and Rio’s brand new Olympic course.

He tees off tomorrow alongside American hotshot Rickie Fowler and Venezuela’s Jhonattan Vegas in one of the tournament’s marquee groupings, with Willett also joining an ­American in Matt Kuchar as well as Li Haotong of China.

And having analysed the lie of the land, Rose has ­nothing but praise for the ball-striker’s paradise and is confident that it will suit him down to a tee.

He said: “There have been some incredible wind gusts. It’s easy to see why the course been designed the way it has.

“It probably suits a good iron player who is good in the wind. There’s room off the tee, which I think is needed if there are heavy winds and it’s going to be a public course in the future.

“I think it’s a great course from that point of view, but I still think it’s very strategic from the way you’ve got to use angles to get close to some pins. Some of the greens are quite undulating, so it requires a lot of ­thinking.

“Distance is always an advantage when there’s some space out there, but I think [designer] Gil Hanse has done a good job. The narrowest part of most fairways is about the 310-mark, and there are doglegs and bunkering at about 340 yards so he  hasn’t catered to one particular type of player.”