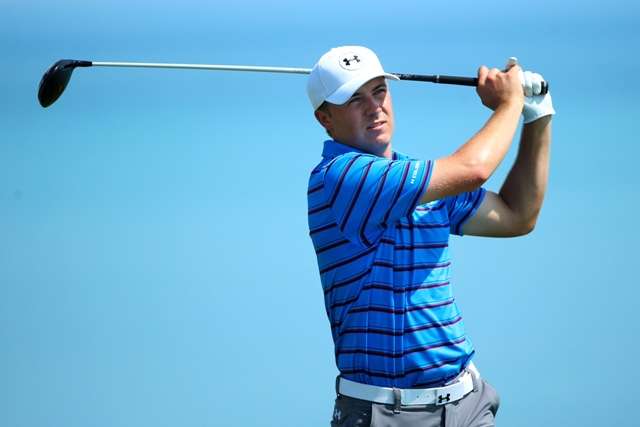 Jordan Spieth has played down his world rankings battle with Rory McIlroy and insists winning tournaments is his main focus.

The US star is enjoying his best season as a professional, with victory in both the Masters and the US Open.

He has blossomed into one of the best players in the world and looks set to, along with McIlroy and Jason Day, be a major player in the sport for years to come.

McIlroy was number one in the standings for some time but Spieth recently knocked him off his perch, with the Northern Irishman unable to play due to injury.

Due to the quirks of the rankings system, the young guns seem to be flip-flopping between first and second on a weekly basis at present and it is McIlroy’s turn to be at the top the pile this week.

The pair will renew their rivalry later this week in the BMW Championship as they seek the riches on offer in the FedEx Cup play-offs.

And Spieth, who has missed the cut in his last two events, made it clear that he will only take notice of how the duo are getting on if they are challenging on Sunday evening.