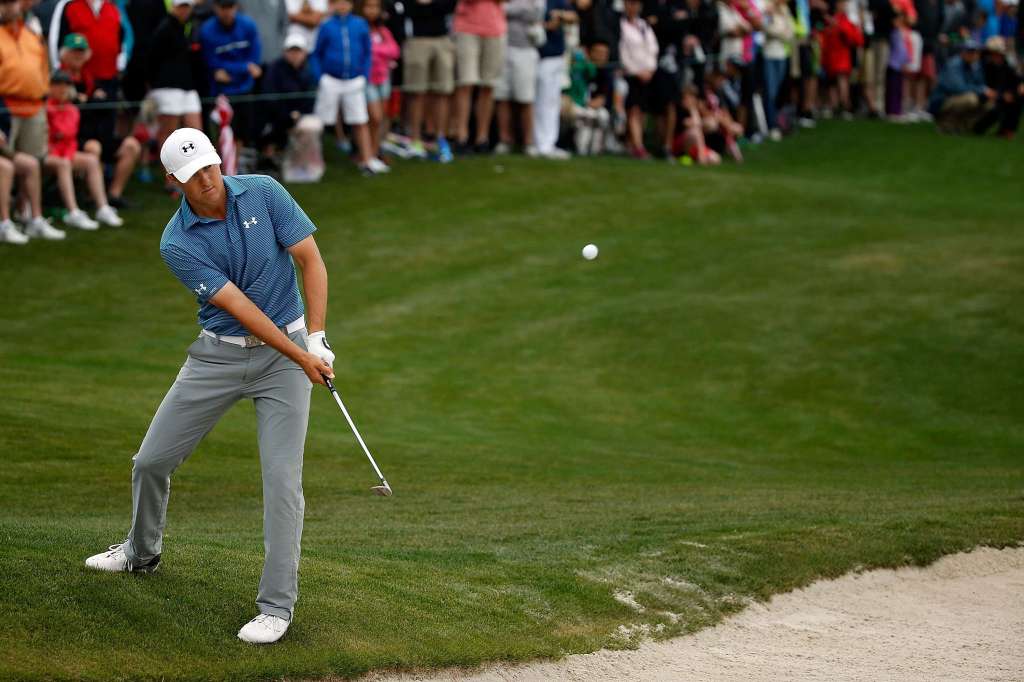 Jordan Spieth insists he is not feeling any extra pressure to perform at this week’s BMW Championship.

After winning both the Masters and the US Open, the American has lost form recently, missing the cut in both events so far in the FedEx Cup play-offs.

However, regardless of what happens in Illinois this week, Spieth’s exploits earlier in the year mean he will remain in the running to win the overall title heading into the final tournament of the season.

The world number two admits the situation gives him licence to go and play however he wants at Conway Farms GC and is looking forward to what is sure to be another thrilling week.

“It’s really just a free-rolling scenario,” the 22-year-old is quoted as saying by the Daily Mail. “You want to win because you want to win a PGA Tour event, (but) as far as the final tally for the FedEx Cup, it’s not going to make much of a difference if I win this week or finish 70th because I’ll be in the top five and you control your own destiny.

“‘But it is an interesting scenario because of the reshuffle before the last event, and it makes you feel like you may as well go for broke here and play some shots under pressure that are more dangerous so that you can almost have it ready for next week.”