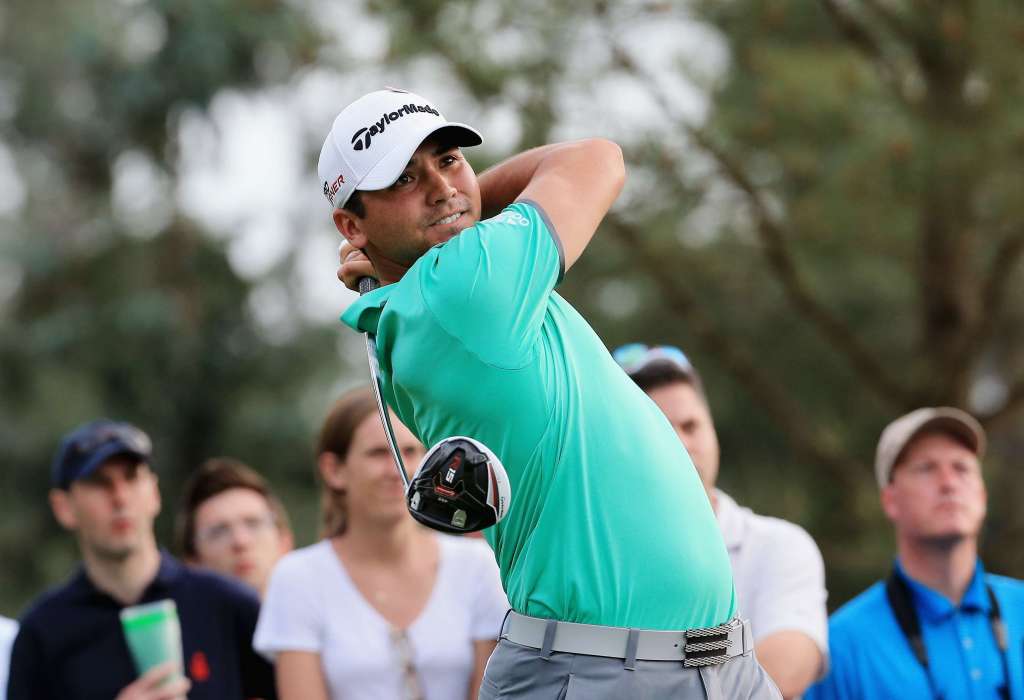 Jason Day is the new world number one after completing a wire-to-wire victory at the BMW Championship by six shots.

The Australian has been in red hot form of late, winning three of his last five tournaments, and blew the rest of the field away in Illinois to climb to the top of the rankings for the first time in his career.

Having made it to an incredible 18-under over the first two days, the US PGA Championship winner was able to ease off over the weekend, finishing with an unspectacular two-under par 69 on Sunday to take him to 22-under overall.

None of his big rivals were able to mount a challenge to Day, Rory McIlroy finishing in a share of fourth, eight shots behind the new world number one, while JB Holmes and Rickie Fowler were eight shots adrift.

Youngster Daniel Berger was as close as Day had to a challenger as he blitzed the back nine at Conway Farms to finish in second.

Day’s win leaves him clear at the top of the FedEx Cup standings with just the Tour Championship to play to decide the winner of the $10m bonus for the play-off champion.

The 27-year-old revealed after his victory at the BMW Championship that he had found it tough to contain his nerves given all that was on offer.

“To be honest I had terrible sleep over the last few nights,” he told reporters.

He added: “Just to play the way I did, very disciplined, knowing that I had to be patient, not looking at leaderboards as much…I felt like I did it pretty good today.”