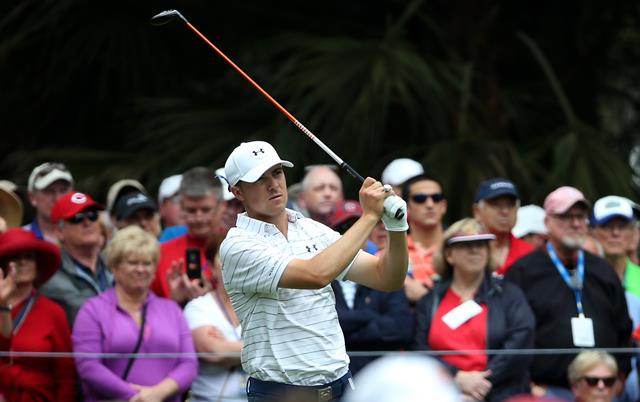 Jordan Spieth has admitted that he might yet pull out of the Olympics, now saying they are ‘different factors’ to consider.

The world number two is currently one of only a handful of top players still planning to head to Rio to compete, after a string of high-profile withdrawals in recent weeks.

Earlier this week, Jason Day and Shane Lowry were the latest golfers to announce they would not be participating, joining the likes of Rory McIlroy, Adam Scott, Graeme McDowell, Marc Leishman, Louis Oosthuizen and Charl Schwartzel in pulling out of the event.

Fears over the Zika virus appear the main concerns for several of the players and although Spieth hasn’t pinpointed his specific worry, there is a chance the 22-year-old will join the list of absentees.

The two-time Major winner said: “I’ve always been excited about the possibility but there’s quite a few different factors that would turn somebody away from going.

“I have not received enough information to make an informed decision either way or not so as we gather more information I will be able to make a decision one way or the other.”

Speith will go in search of his third tournament victory of 2016 this week, when he tees it up at the latest World Golf Championship event – Bridgestone Invitational.